And there's a music festival too. 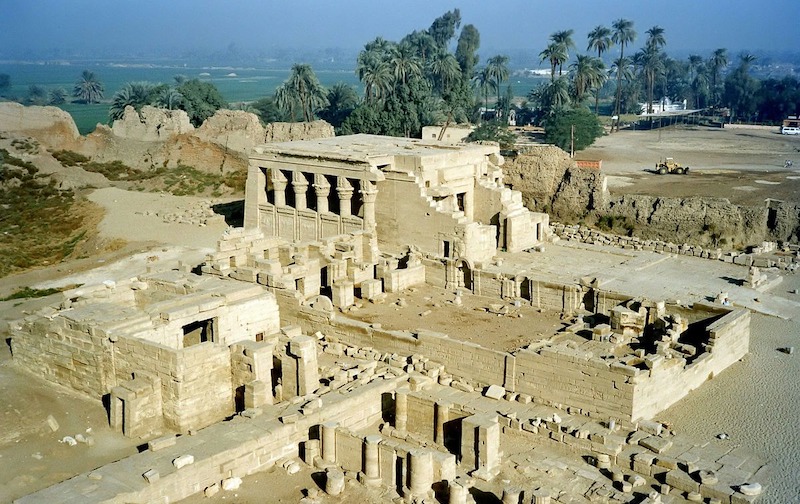 Qena’s Dendera Temple re-opens today for the Dendera Music Festival, following restoration work that was done especially for the event. The music fest will see the likes of Dina El Wedidi, Black Theama, and Wust El Balad among others taking the ancient stage.

The first stage of restoration covered around 40,000 square metres and transformed the temple into an open-air museum, with the help of France who helped the project come into life. In addition to internal restoration, nine stone terraces were built on the left-hand side of the temple’s entrance that was designed to display statues and artefacts of Hathor, the goddess of love, beauty and fertility.

The Dendera Temple houses an extremely rare mural of Cleopatra and her son Caesaron, and is one of the few temples that still retains its vivid colouring and hieroglyphic inscriptions. Unfortunately, it is often left out of tourism itineraries due to the poor road connecting the temple to Luxor— an issue that will likely be fixed following this restoration project. 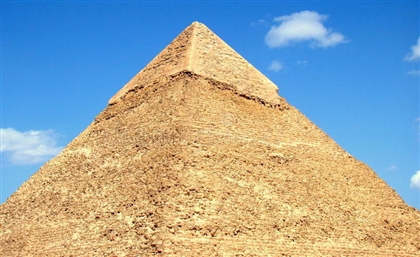 Maintenance Work To Be Performed On the Pyramid of Khafre

Extracting excess humidity is only one part of the plan. [...] 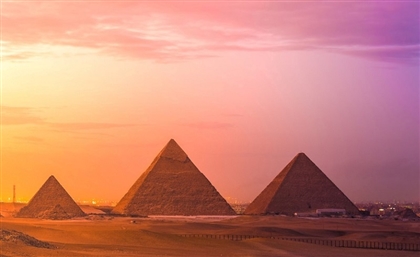 Egypt Now Has an Official List of its Own 'Seven Wonders'

Perhaps you want to go to travel to all seven wonders of the world, but don’t have [...] 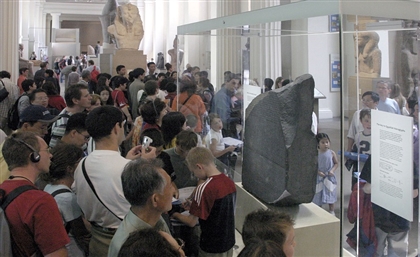 11 Ancient Egyptian Monuments and Artefacts that We Want Back

It's been a few thousand years, and we think it's time they give them back, [...] 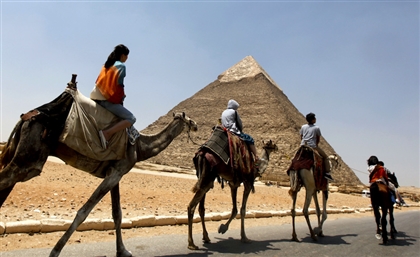