Established in the early 20th century, Cairo's National Postal Office in Attaba became world-famous for its precise and forward-thinking system. 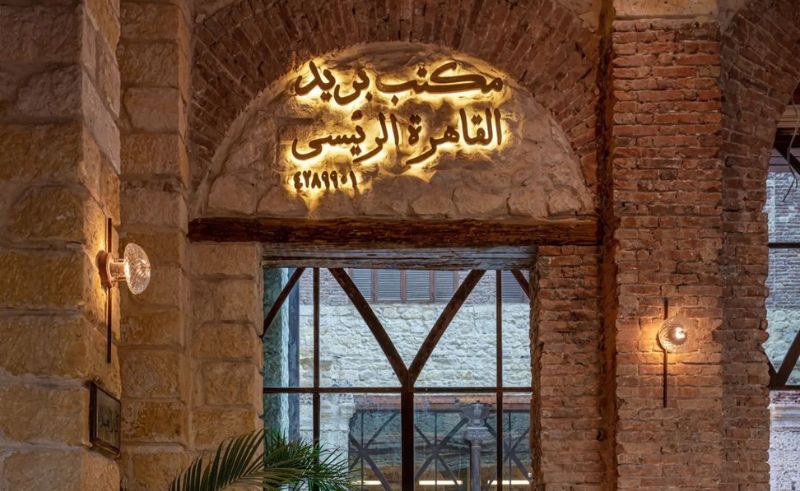 The National Postal Office in Attaba has undergone renovations under the auspices of the Ministry of Communications and Information Technology, bringing the historic building back to its former glory while highlighting its unique architecture.

\Established in the early 20th century, Cairo's National Postal Office in Attaba became world-famous for its precise and forward-thinking system. In 1940, the National Postal Museum was inaugurated, documenting and showcasing thousands of years of evolution in the Egyptian postal system.

Ancient Egyptians were the first people to establish a postal system, dating as far back as 2,000 B.C, and as a contemporary nation-state, Egypt was one of the first countries in the world to incorporate the postal system in its current form. In order to provide all financial, postal, governmental, and digital services, the Attaba post office was also updated with the most recent systems and technical advancements.

The post office, which has a 1,220 square metre footprint, is now open every day from Saturday through Thursday from 8 AM to 9 PM.