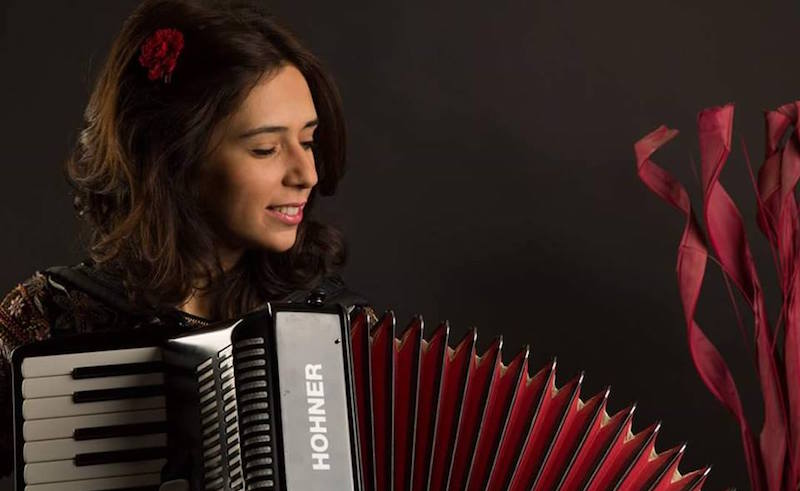 Cairo’s accordion playing, satirical storyteller Youssra El Hawary just two nights ago at 10pm released a single titled “Bas Kollo Yehoon” from her upcoming debut album, No'oum Nasyeen, set to enter the world on December 7th. Before Youssra startes crooning in Arabic, the intro would have one think they have landed in a humid, bayou-side piano bar in New Orleans; Youssra’s time in France is audible, though here the inspiration takes on a Cajun flavor. The sound is lush, which is not surprising considering the number of instruments recorded on it, including mandola and violin. “Bas Kollo Yehoon” is slinky and catchy, accompanied by a lyrical video with words by poet Walid Taher, with whom Youssra has worked with in the past. “Bas Kollo Yehoon” is a gift for this long weekend, a taste to hold us over until No'oum Nasyeen comes out this week.