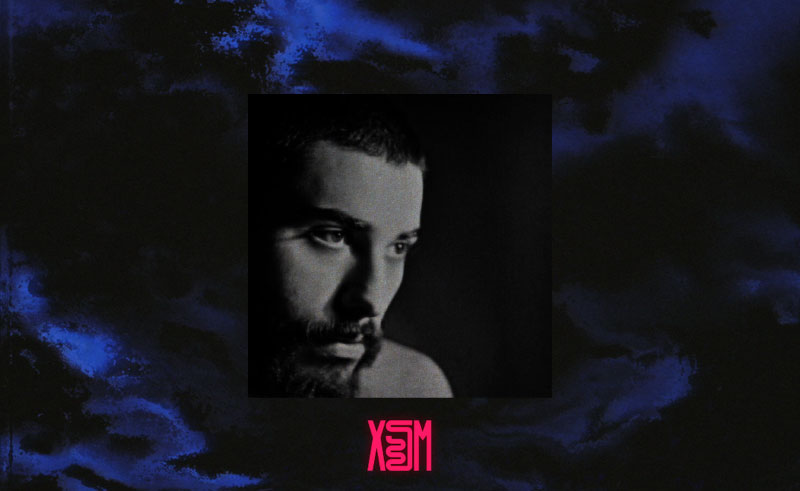 Queer Collective XSM, formally known as Ex-stepmother, has been taking care of its community in Istanbul during a turbulent time. Now, after officially forming a record label in 2020, XSM Recordings has unveiled its long-anticipated first EP release, which sees local producer and DJ Moustapha S. make his debut with Beautiful Burnout.

Having built his DJ name across the Turkish capital as ‘ASîDE’, with his techno-heavy sets injecting a pulse into the city’s vibrant nightlife, as well as co-curating the ‘X: Queer Underground’ boogie series, Moustapha S.’s debut EP is an exploration of his own mental states. The intense shifts in mood mean that the elated, invincible tastes of euphoria in the opening track ‘Beautiful Burnout’ are dramatically disturbed by the time it reaches the emotional closing track ‘I Loved You’, though the high-energy beat never stutters.

Experimenting with lo-fi, techno, and breaks, the production is rich in heterogeneity, while Nayo Jones and Anita D’s vocals speaking of love, self-harm, and mental disorders ensure it articulates a naked, uninhibited self-reflection on behalf of the artist.

Following its debut EP, XSM Recordings promises to continue to “tell tales of ‘others’ with a mother/villain attitude.”