The pop-experimentalist's third EP of a fruitful 2021 sees him look to the sounds of yesteryear to form three tracks that voyage through trip-hop, funk and more. 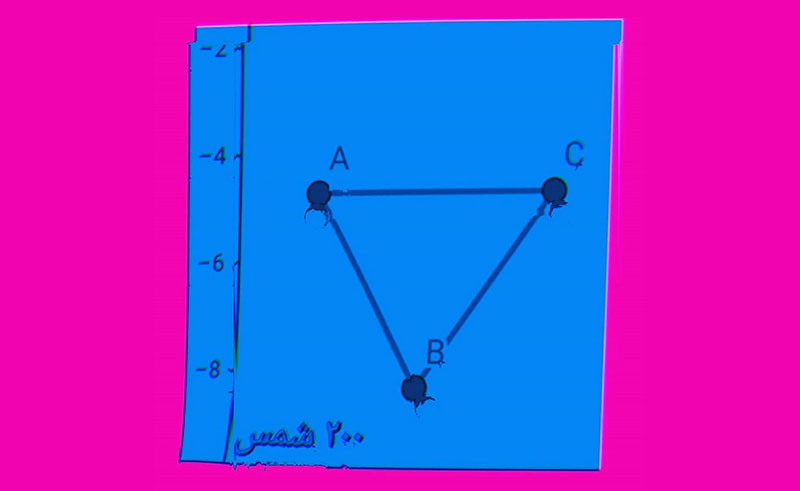 It seems like we’ve been saying this about a lot of artists at the backend of the year, but 2021 has been quite the year for 200 Shams. The enigmatic Egyptian producer and co-founder of progressive pop label, SLOVVDK, has released a string of EPs that are cementing his position as one of the most unique voices on Cairo’s scene - one that has an unapologetic inclination to the retro and the nostalgic.

His third EP of the year, Moslas Makloub, continues his rich vein of form and while the retro inspirations are much more subtle this time round, you can still very much hear that he’s a student of the craft raised on the music of yesteryear. As has been the case with his EPs, Mosalas Makloub is short and sweet, packing plenty of character across just three tracks.

The two-minute opener, ‘Mabeen Amreen' is a kind of pop/hip-hop/trip-hop/jazz mash-up, and ‘BeBalak’, featuring the vocals of AZZI, follows more trip-hop signatures, meshing it with faint Arab influences, while ‘500 Geneh’ is an irrepressibly groovy stroll down funk lane.

It’s difficult to judge an artist based on three tracks - so we shan’t, in this case. Instead, let us look back at 200 Shams’ body of work in 2021 and agree that this is a producer with plenty to say. Bring on 2022 - maybe even bring on some collaborations? There certainly won’t be any shortage of artists lining up to work with him.