The population of donkeys in Egypt has decreased by half since 2010. 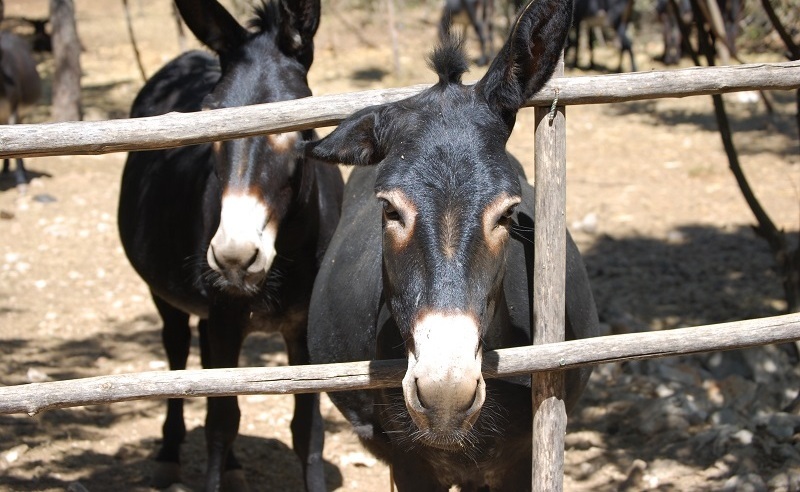 Egypt's export of donkeys to China is endangering the animal's population, which has decreased by 1.6 million - around half - since 2010, according to a report by Ahmed El-Leithy for Al-Monitor. The report estimates that donkeys could become extinct in Egypt in 20 years.

The trade itself is legal and regulated by Egyptian authorities; however, with the increasing demand in China, the quota for export has increased from 8,000 hides annually to 10,000 and illegal slaughter of donkeys has increased, as the hide is more valuable than the live animal. Subsequently, a black market has formed around the trade. According to Howida El-Hadary, country manager of the Egyptian Society for the Protection and Welfare of Working Animals (ESPWWA), which is an affiliate of UK-based charity, The Donkey Sanctuary, Chinese pharmaceuticals and food and beverage companies have been acquiring their needed supply of hide from African markets to extract donkey-hide gelatin, which is worth $385 a Kilogram. The gelatin is used in face creams and blood tonic to treat people with anemia, low blood cell count or reproductive issues.

She argues that donkeys are essential for agriculture in Egypt, and the drop in their population would increase the cost of farming, resulting in a rise in the prices of agricultural goods, as well as local carbon footprints, as farmers would resort to using tuk-tuks and other fossil-fuel operated vehicles.

Dina Zulfikar, an Egyptian animal rights activist explained to Al-Monitor that, “A she-ass gives birth to a foal annually. It is impossible to make up for the loss of donkeys,” adding that losing donkeys to extinction is would damage local economies and no temporary hard-currency inflows gained from exporting their hides would make up or it. 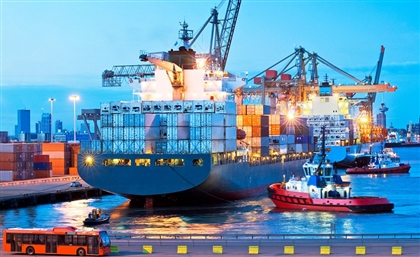 Egypt's Imports and Exports Rise Considerably in First Half of 2018

Egypt's economy is getting back on its feet. [...] 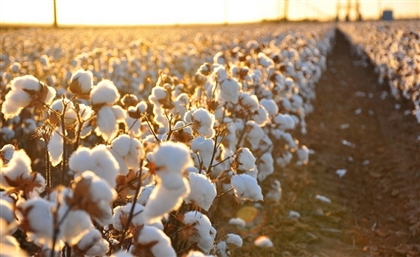 Egypt's exports of raw materials accounts for a substantial part of the economy. [...] 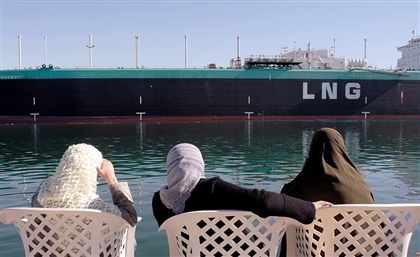 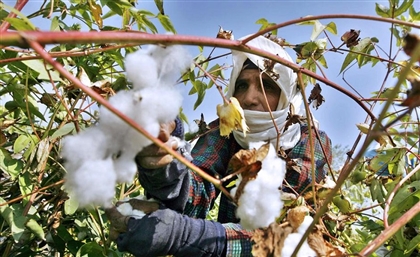 Egypt’s ‘white gold’ is nothing if not world-renowned, and with demand at an [...]
Week Month Year