The Egyptian government has announced a EGP 130 billion package in tax relief and tax incentives after the Central Bank of Egypt raised interest rates by 1% in response to the war in Ukraine. 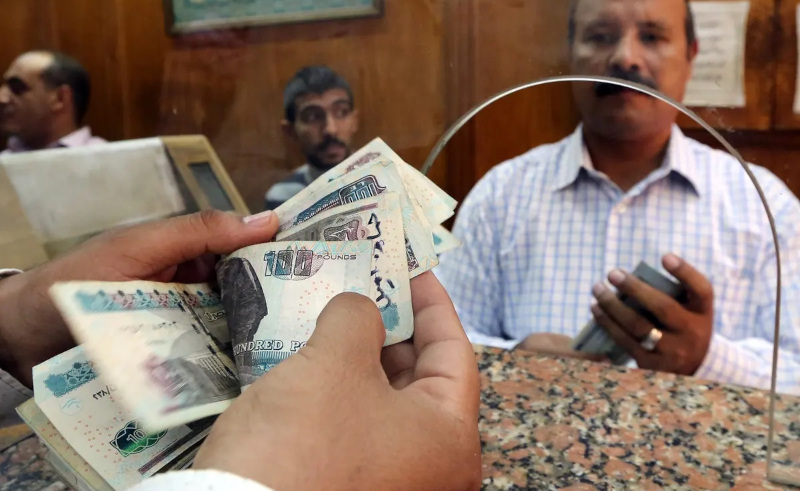 After the Central Bank of Egypt raised interest rates by 1% in response to the economic effects of the war in Ukraine, which allowed the Egyptian Pound to devalue by about 16% against the US Dollar, the Egyptian government has announced a EGP 130 billion package in tax relief and tax incentives.

The incentives include a 50% cut to the capital gains tax on IPOs over the next two years, while manufacturers can expect a tax relief on real estate over the next three years. The fixed monthly customs exchange rate will also return, and will be set at EGP 16 for imports of basic manufacturing materials and commodities until the end of April.

The Income Tax Act will also see some amendments, which have yet to be announced.

The package is similar to the EGP 100 billion stimulus package introduced in March 2020 to cushion Egypt's economy from the COVID-19 pandemic.

On a separate note, the Egyptian government has allocated EGP 2.7 billion to stretch out the country's social safety net, bringing in 450,000 new families under the 'Takaful' and 'Karama' programmes. This was originally supposed to happen in July, but has been moved up to April.