Previous Post
1,000,000 Transactions and Counting: How SURVV is Planning to Shake Up On-Demand Delivery in Egypt
Next Post
Egypt Uses Biometrics to Distribute Financial Aid to Refugees

Egypt and The Many Chocolate Factories - Chocolate Amongst Egypt's Top Exports

And we thought we had to travel to Europe for good chocolate.

We love chocolate as much as the next guy; if the next guy was Lebanon, Jordan, and Kenya. Apparently, one of Egypt’s biggest export to those markets is chocolate, but the story as to how it got there is a touch bittersweet.

After a 2-year decline of chocolate production and export, companies dominating the confectionary market strived to get back in the game. With the demand for an increase in domestic production rising in the face of the annoying surge in import prices, chocolate companies in Egypt committed to an increase in volume of manufactured goods and exports.

2019 was hence the year of Egyptian-exported chocolate. The sweet had become one of the country’s top exports, with those treats gaining an impressive export value increase that doubled the preceding year’s figures.

We didn’t know everyone loved our chocolate so much. Alongside home-grown brands like Corona, Cadbury - being the owner of two Mondelez-operated chocolate manufacturing facilities in Egypt = is a major export player.

You didn’t hear this from us, but they even make chocolate products exclusively for foreign markets that are not released in Egypt. Needless to say, we’re kind of jealous. 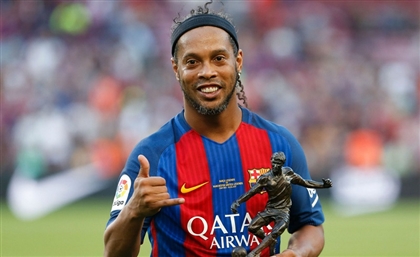 Brazilian Football Legend Ronaldinho: "Everything Started in Egypt for Me" 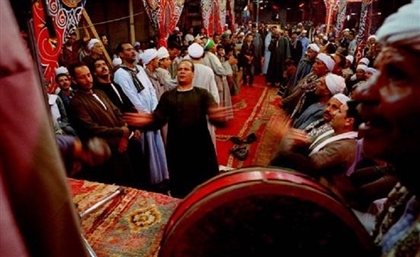 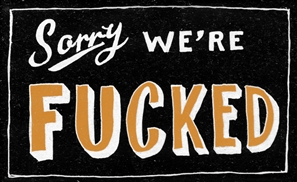