The new funds will be used to improve the startup’s product and deliver its first pre-ordered machines. 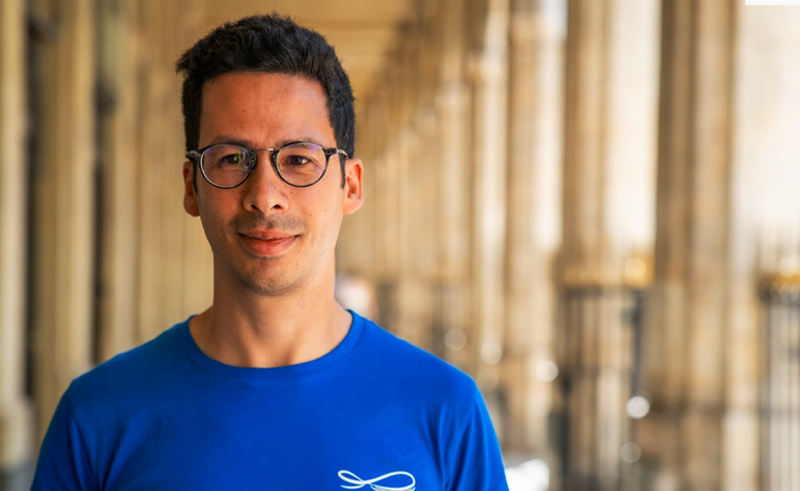 Kumulus Water, a water service startup based in Tunisia, has raised a $969k pre-Seed funding round from Paris Techstars Accelerator, Flat6Labs, WILCO and Bpifrance, with participation from business angels.

Founded in 2021 by Mohamed Ali Abid and Iheb Triki, Kumulus Water aims to address water scarcity by building thermal machines that are capable of producing several litres of drinking water per day. The startup uses energy and humidity to produce drinking water, along with the Internet of Things (IoT) technologies to monitor and measure water quality. According to the founders, their goal is to target markets where there is no reliable source of renewable drinking water or where there is significant water scarcity, whether in Tunisia or elsewhere.

“Existing alternatives in Tunisia, such as bottled water, transported cisterns, or nonrenewable groundwater, are not always available to the country’s most impoverished citizens,” the founders tell StartupScene. With a solar-powered system, the startup is able to draw air into the machine, which then goes through a series of filters. The moisture in the air is then separated, resulting in water that can be consumed.

According to the startup, the cost of a litre of mineral water is around 10 cents in Tunisia and Egypt, whereas the cost is above 15 cents in Morocco. The technique developed by Kumulus will produce 25 litres of water daily for less than 8 cents. The new funds will be used to improve the startup’s product and deliver its first pre-ordered machines.