Hend Sabry's beloved character, Ola Abdelsabour, is returning to our screens with a new Netflix series, 'Finding Ola', coming out on February 3rd. 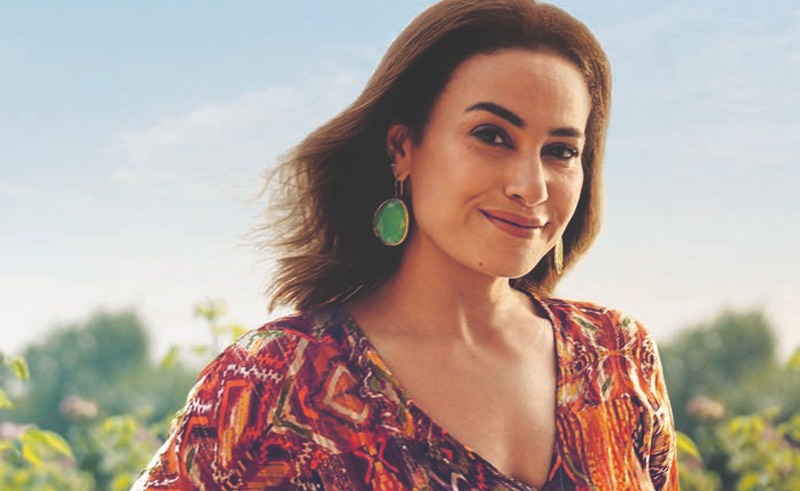 Ola Abdelsabour is back in a new dramedy series, 'Finding Ola', where Hend Sabry's beloved character will embark on a journey of self-discovery starting February 3rd. The show is coming out on none other than Netflix, where it will be available in 190 countries, subbed in 32 languages, and dubbed in four others. Just a little under a month before it's released, Netflix released this teaser trailer, where Hend Sabry's Ola finds her life has been flipped upside down when the love of her life asks for a divorce. "When a woman gets divorced, a part of her dies, it’s true," Ola says. "But a whole other part is born. And I realized that I’m still alive.” In short, Ola realises there's nothing stopping her from becoming a strong independent woman who don't need no man.

'Finding Ola' will be all about friendships, second chances and that ever tenuous relationship between mothers and daughters, and will feature a star-studded cast including Sawsan Badr, Hany Adel, Nada Moussa, Mahmoud El-Leithy, Latifa Fahmy, Dalia Shawky, Aisel Ramzy, Omar Sherif, and Yasmina El-Abd, along with some surprise guests.