The cemeteries, discovered by the Ministry of Antiquities' school of excavations, helped unveil the remains of ancient mummies. 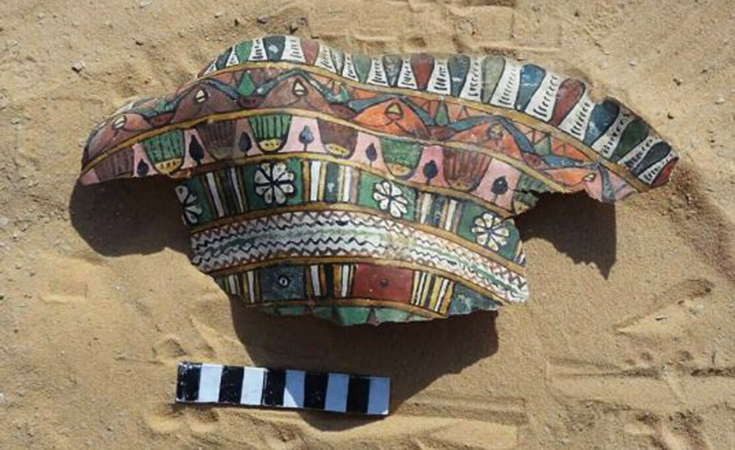 Two rock-carved cemeteries from to the late period of Ancient Egypt have been discovered in Aswan, near the shrine of Agha Khan, Egypt Independent reports. Although badly preserved, the cemeteries helped unearth the remnants of mummies and tombs, which were discovered following a staircase leading to a small square burial chamber.

According to the Ministry of Antiquities, the discovery was made by the ministry’s school for excavations, using modern equipment for archaeological excavation and documentation. Several new discoveries have been made in the last couple of years by both foreign and Egyptian entities, as high-tech methods are enabling them to uncover ancient sites without risking their destruction. The ambitious Scan Pyramid project, launched in 2015 by the Ministry of Antiquities, uses infrared thermography, cosmic rays’ aerial drone photography, and laser scanning, for example.