After almost a year of work, the Scan Pyramid Project reveals not one but two anomalies discovered in Khufu Pyramid using cosmic rays. 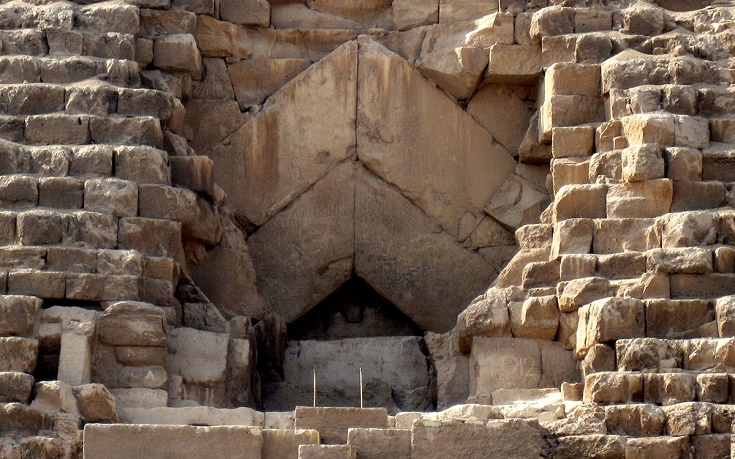 Egyptians continue to learn more about their ancient past as the Scan Pyramid Project has announced they have discovered two new hidden cavities and corridors inside Khufu’s pyramid using special cosmic rays.

Launched last October, the Scan Pyramid project, led by the Egyptian Ministry of Antiquities, uses infrared thermography, muon detectors a.k.a ‘cosmic rays’, aerial drone photography, and laser scanning to gain new insight on the ancient marvel without ever touching it.

The ambitious scanning mission was launched shortly after Dr. Nicholas Reeves announced his hypothesis that the long-lost tomb of Queen Nefertiti could be hidden behind King Tutankhamun’s burial chamber. However, dismissing this assessment is Egypt’s former Minister of State for Antiquities, Zahi Hawass, who told Seeker.com that "These people are scientists and do not have an archaeological background. The core of the pyramid was built using long stones and small stones. If you know that, you'll find anomalies everywhere. I think there are no secret rooms and these anomalies have to do with the way the pyramid was built."