Women Will Be Allowed to Wear Bikinis in Saudi Arabia

Non-married couples will also be allowed to book accommodations together in Saudi Arabia’s megaproject, no questions asked. 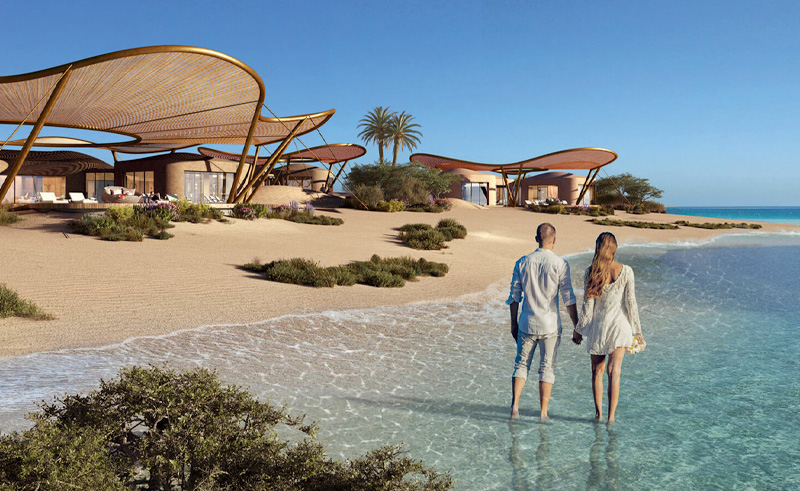 As the Kingdom of Saudi Arabia continues to develop the nation as a tourist destination, the government has announced that they will allow women to wear bikinis in the kingdom’s Red Sea Project.

Also known as the Red Sea Destination, the Red Sea Project is a group of islands that are currently being transformed into a global travel destination, with over 18 of the world’s most exclusive resorts, hotels, and party labels established throughout the opulent 2,800 square kilometre megaproject.

The swimwear rule isn’t the only one to be waived; non-married couples will also be allowed to book rooms together, no questions asked.