Saudi Arabia is investing USD 730 million to restore a pair of islands with great historic and cultural significance in the Persian Gulf. 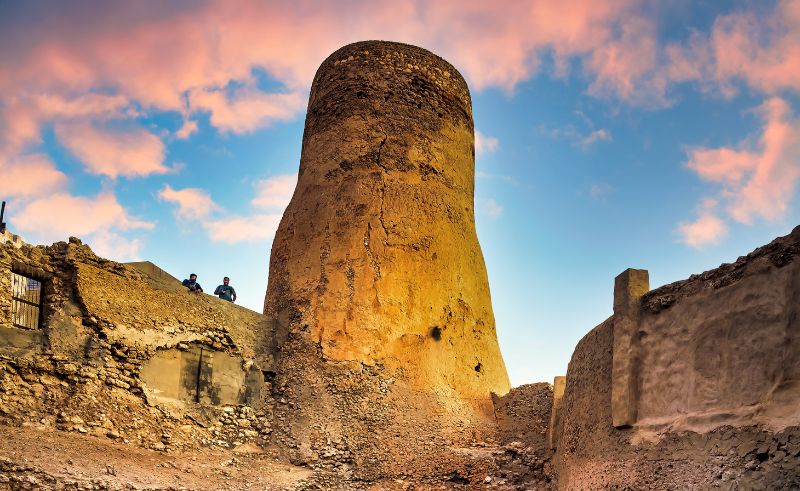 Floating on the edge of the Persian Gulf are the islands of Darin and Tarout, where millenia of Arabian history, culture, art, and heritage have accumulated over 5,000 years. While most of the kingdom’s developmental news has focused on its western Red Sea coast, Crown Prince Mohamed bin Salman has allocated USD 730 million to restore these eastern islands, while preserving its landmarks, monuments and practices.

Over the last century or so, as the kingdom of Saudi Arabia shifted into a modern nation-state, its population migrated to the centre of the country towards urban development and away from their long-sanctified deserts, as well as their coasts. Currently, an estimated 120,000 people still live on the 32 square kilometre island of Tarout.

With this new investment, this population is expected to receive a significant improvement in terms of quality of life, as over 19 qualitative initiatives have already been put into place to preserve the island's cultural and historical heritage, revitalise its natural and environmental sites, and upgrade the local infrastructure while boosting its tourism industry.