A slow summer season has contributed to a decline in rents. 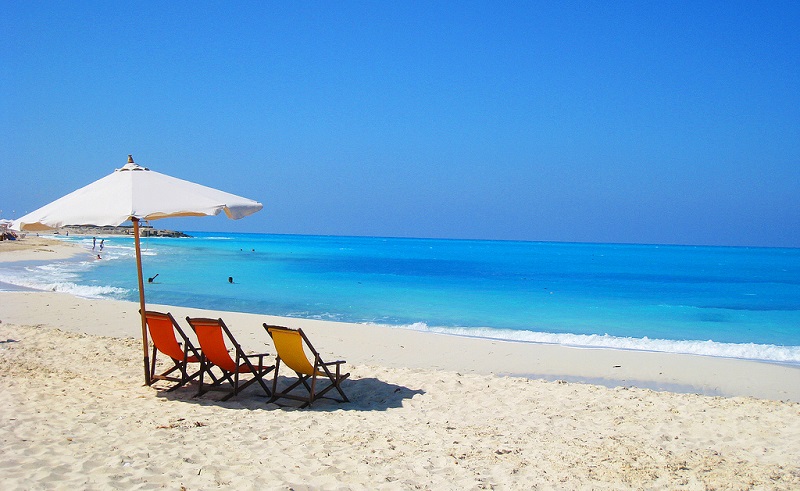 Rent prices across several resorts and gated communities on the North Coast have been sliding down in recent weeks due to a decline in demand. The typical high seasons of Sham El Nessim and the pre-Ramadan period have seen lower occupancy rates this year than the last, contributing to the slide.

Al Mal reported that average prices of chalets have dropped from 900 LE to 300 LE a day. Marina has experienced its lowest numbers of visitors this year, during a period when usually high numbers of childless couples take advantage of the school examination period. Demand has remained low despite the lower rental rates. Several Egyptian foodstuffs companies have shown a reluctance to supply the resort, expecting significantly lower sales. A number of factors are behind the retrograde trend, the floating of the Egyptian pound being one. The decision has caused several brokers to partially close for several months, with many closing altogether after the Sham El Nessim holiday. Decreased spending and lower consumer confidence as a result of the economic woes Egypt has faced over the past year are also being cited as a major cause to the drop.