Three regional influencers will be thrown headfirst towards exciting adventures at the Arab world’s most iconic destinations. 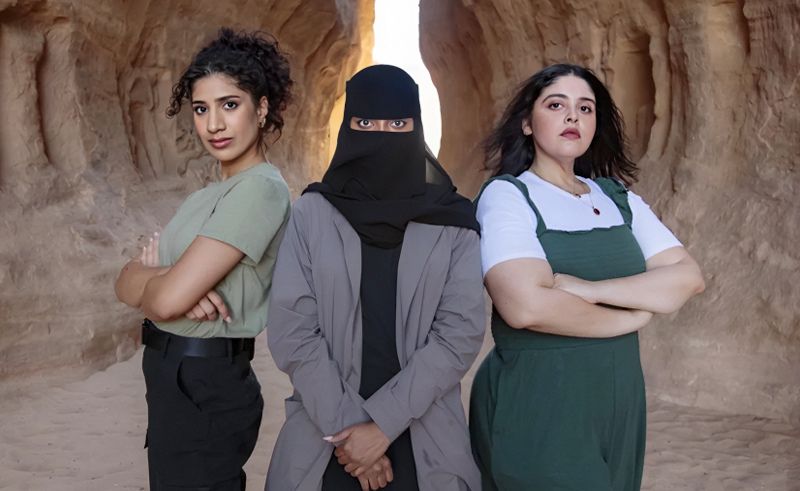 Forget backpacking across Europe or hitchhiking across the United States, it’s time to go on a wild adventure through the most iconic landmarks in the Arab world, and Warner Bros. Discovery has joined forces with the Saudi Telecommunication Company’s TV services, Intigral, to take us along for the ride in their new reality TV show!

Spanning six episodes, ‘Dare to Take Risks’ is an adventure series starring three regional influencers - Maha Jaafar, Amy Roko and Hadeel Marei - as they take us on a journey through such sites as the Burj Khalifa in the UAE, the temples of Aswan in Egypt, and the ancient city of Hegra in Saudi Arabia. They’ll be thrown headfirst at some of the most exciting adventures you can find there, whether they’re climbing mountains or diving to the depths of the sea.

The first episode will air on the Jawwy TV streaming service on October 17th, with new episodes coming out every week.