The 303km railway will cut trips from Sohar to Al Ain and Sohar to Abu Dhabi to well under two hours. 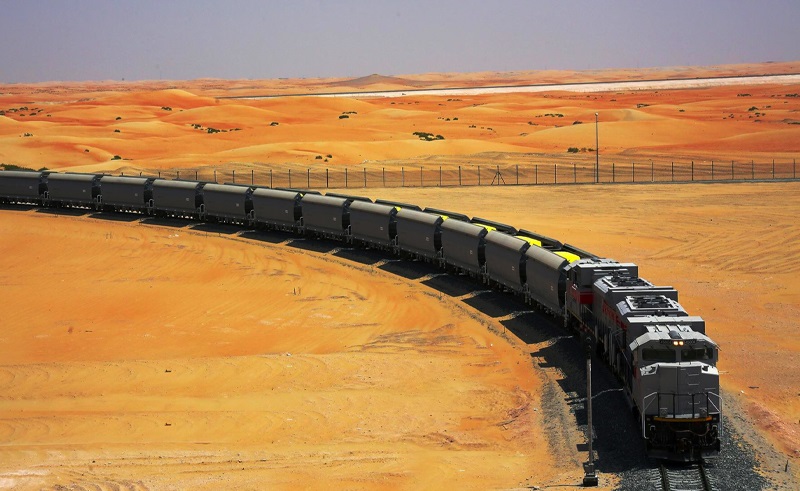 To bend time and find yourself at your desired destination in mere minutes has morphed from a lucid dream to a feasible fantasy, at least for anyone who needs to travel between Oman and the UAE. Bid days laced with sweaty armpits and melting eyeliner - as you once again cram yourself on a late train - farewell and let Oman’s newest venture whisk you away to the Emirates.

Formed out of a partnership between Oman Rail and Etihad Rail, the two nations are building a 303km-long railway, set to carry innovative passenger trains that can move at a top speed of 200kph and reduce travel times from Sohar to Al Ain to a mere forty seven minutes. It will also reduce travel times from Sohar to Abu Dhabi to one hour and forty minutes.

In an attempt to open up new opportunities in the infrastructure, transportation, and logistics sectors by linking the two nations by rail, both companies have been working hand-in-hand to boost foundational projects such as this.