From November 20th to December 18th, World Cup fans in Doha will be able to easily fly to Egypt’s glittering Red Sea shores. 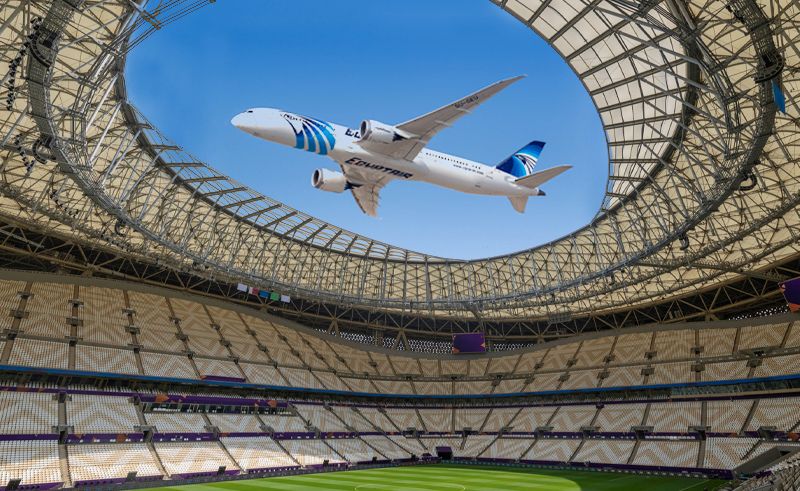 With over 2.9 million tickets sold for the FIFA World Cup in Qatar, there may be more guests than can fit in this small Arab nation (which, for the sake of comparison, has a total population of 2.8 million people). But that does not mean that visitors will be lacking for accomodations. In fact, several neighbouring countries have made it easier for World Cup visitors to cross borders throughout the course of the tournament.

Following suit is Egypt’s Chamber of Hotel Establishments, which just announced direct flights from their Red Sea resorts of Hurghada and Sharm El Sheikh to the Qatari capital of Doha.

From November 20th to December 18th, football fans will be able to make the most of their time in the Middle East and tour Egypt’s glittering Red Sea shores during their peak season, before easily flying back to Doha in time for their most anticipated matches.

The resort towns are also planning on offering a 10% hotel discount for Hayya Card holders.