In a session held at the UN Climate Change Conference COP27’s Green Zone, the first national ecotourism association was launched. 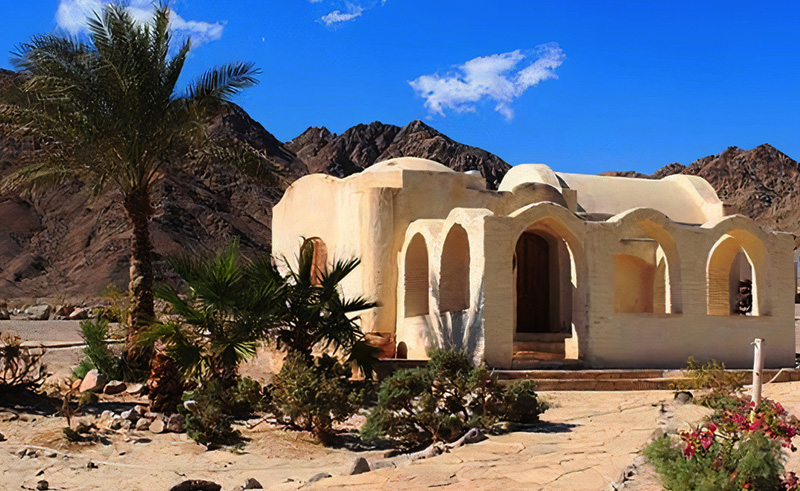 With over 28 declared protectorates, each of which is home to an indigenous community, Egypt is a treasure trove for nature lovers and adventure seekers. Unfortunately, very little attention is given to the ethereal marvels hidden across Egypt’s vast landscapes, stretching across miles of glittering beaches, nestled in the heart of desolate deserts, or obscured behind thriving oases. Boasting incredible biodiversity and a well of culture, heritage, and artisanal craftsmanship, these protectorates and their communities not only deserve to be fiercely guarded against the devastating effects of climate change, but celebrated for all the world to see.

“The concept of ecotourism is new to Egypt, the industry and individuals alike, meaning that it lacks proper resource allocation in terms of funding but also lacks the expertise needed to drive it forward,” Elewa said. “There’s an unfortunate skills gap that is hindering the industry’s progression. Hoda El Shawadfi’s presence here today is a prime example of how this is changing. It speaks to the empowering public-private partnerships taking place to transform Ecotourism into a dominating industry.”

Adding to Elewa’s remarks Hoda El Shawadfi, Assistant to the Minister of Environment for Ecotourism Affairs said, “We’ve been focusing a lot on working together & building private-public relationships that can enable our protectorates to facilitate sustainable tourism.”

During this session, the speakers announced the launch of Egypt’s first association for ecotourism, created to showcase Egypt’s natural wonders and draw global attention to them, while actively working to protect them from the severe effects of climate change.