Starting next January, Royal Jordanian Airlines will operate direct flights from AlUla to Amman for the first time ever. 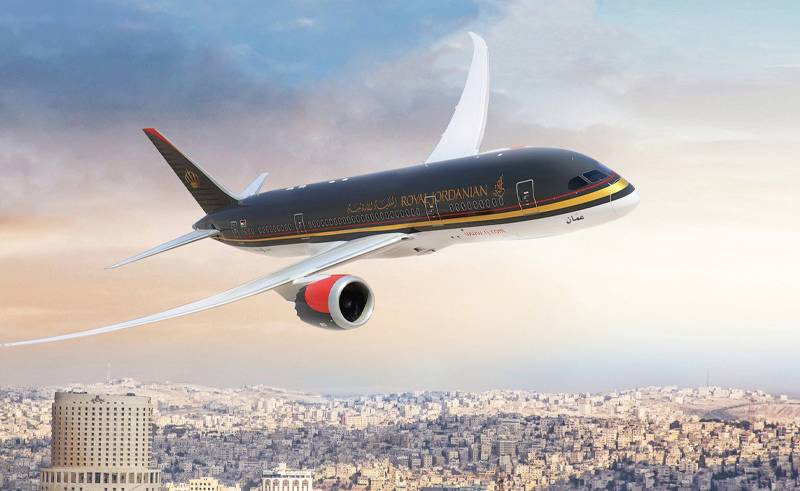 With a capacity of 100 passengers, the Embraer aircraft - operated by Royal Jordanian Airlines-  will fly on Tuesdays and Fridays starting January 3rd, and is set to operate till March 23rd, 2023.

The two ancient cities are connected through an intertwined history that dates back to the Nabataean civilization, who used to inhabit Northern Arabia and Southern Levant, with Amman standing near the carved city of Petra, and AlUla being the capital of the ancient kingdoms of Dadan and Lihyan.

In 2019, the AlUla International Airport underwent major renovations, reflecting the city’s rich history amidst its vibrant restoration and modernisation.