Syria’s oldest mosque, once a hellenic temple and the church of St. John the Baptist, has evolved throughout the ages. 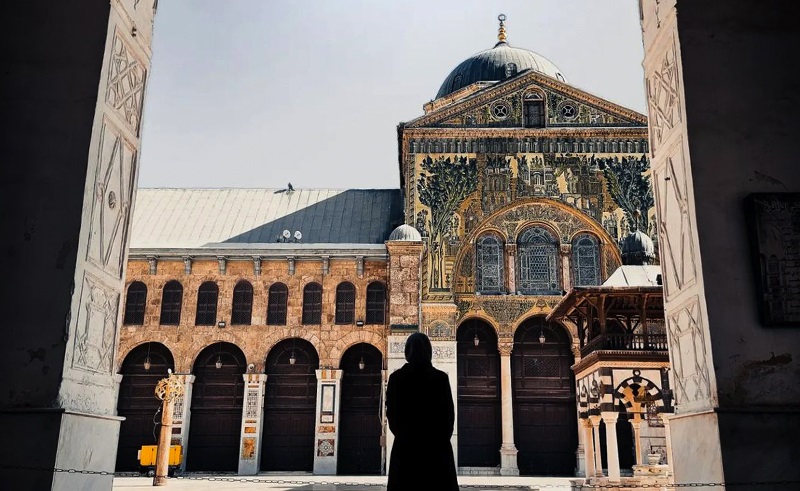 While staying in Damascus’ Old City - the historic neighbourhood that hosts many pieces of timeless architecture - finding a monument with tales to be told is almost certainly a prospect that is just around the corner. One such landmark is the Great Mosque of Damascus, also known as the Umayyad Mosque, which was built in 715 by the Umayyad Caliph al-Walid. Considered one of Syria’s most popular tourist attractions, the mosque features aesthetics that range in origin throughout its rich history. 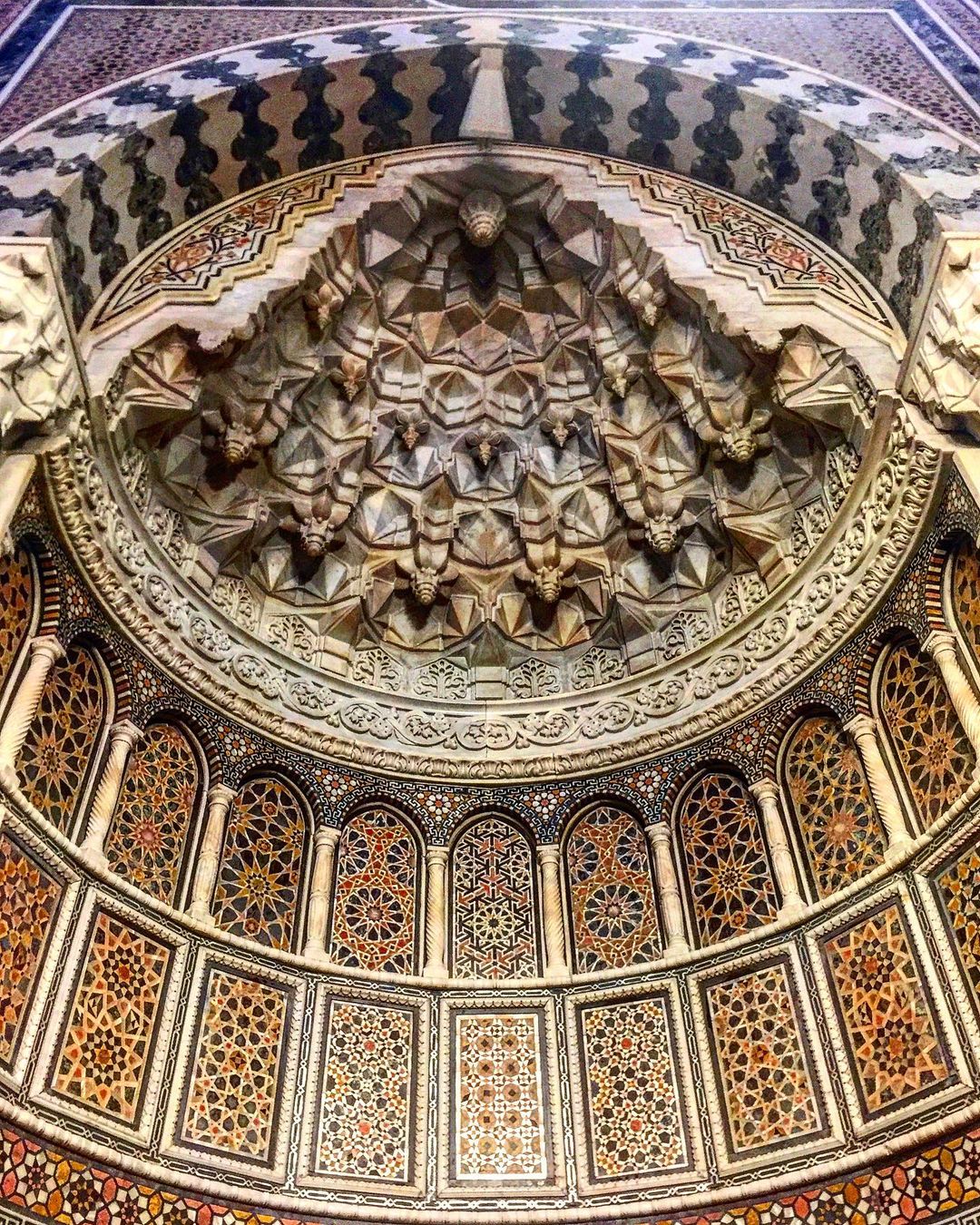 Neighbouring the mausoleum of the illustrious leader, Saladin, the mosque’s site has hosted religious buildings for thousands of years. From relics belonging to an Aramaean temple that dates back to around 3000 BCE and a Hellenic temple dedicated to Jupiter during the Roman period, to the church of St. John the Baptist which has informed its unique architectural layout. 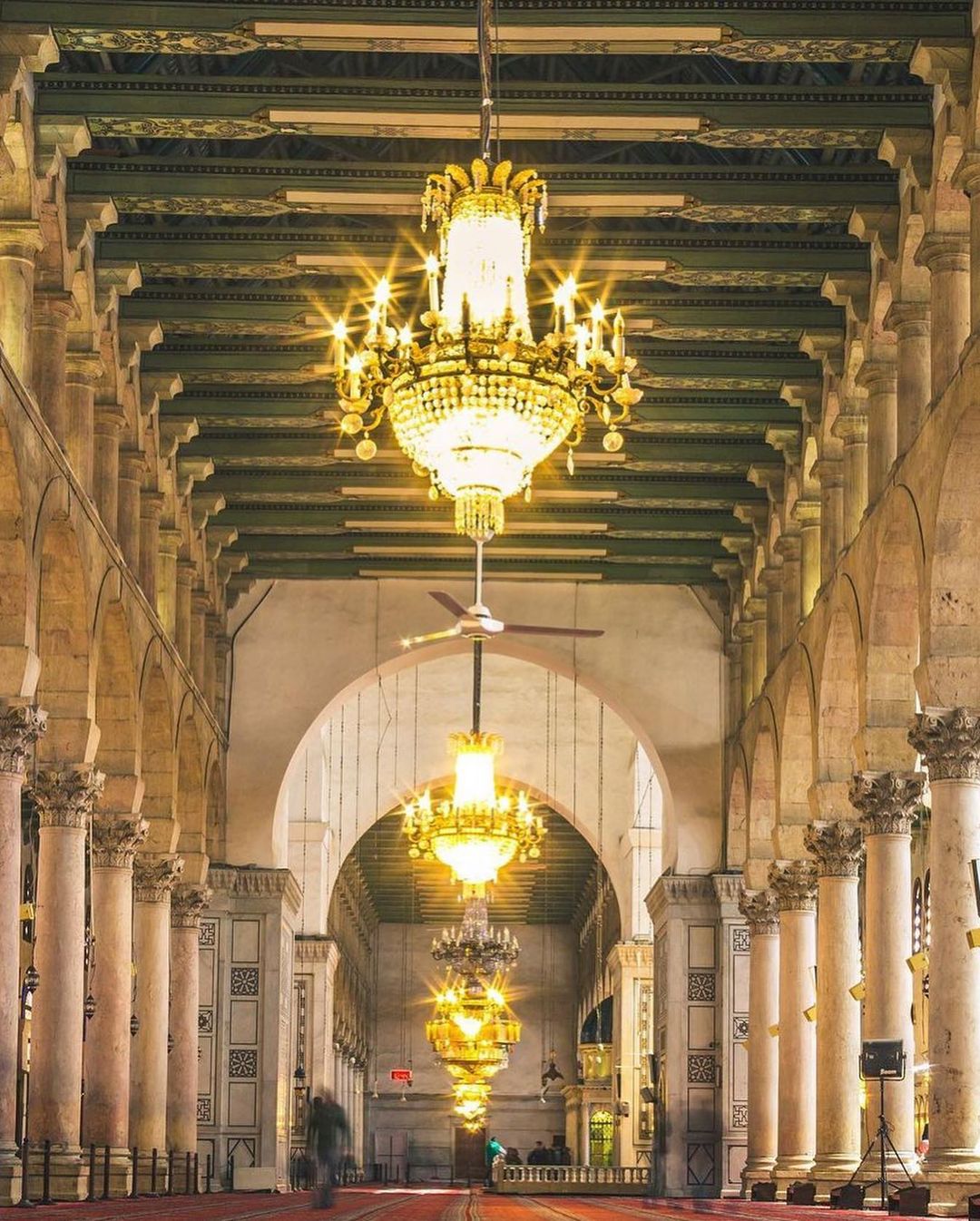 The hall of worship is divided into three long aisles with endless rows of columns, and a central dome that cuts across them. Marble grilles cover the windows as one of the earliest examples of geometric interlace in what would later be known as Islamic architecture. Walls were covered with more than an acre’s worth of mosaics depicting a fantastical scene thought to be paradise, but only fragments remain. Namely, the Barada mosaic, which is named after the Barada River in Damascus. Calling the mosque eclectic wouldn’t be an over statement; its brilliant decorations range from Persian inspirations to Ottoman intricacies, and is considered awe-inspiring to Muslims.

The mosque has been through some turbulent times as well, such as when it was destroyed by Timur, the Turkic conqueror, and then rebuilt by Arabs. Despite it never returning to its original form, it still remains a unique piece of architecture, reminiscent in parts to Byzantine churches, and in others to Byzantine palaces.