The American global leader in the cruise market has nominated Egypt among the top 15 stunning cruise destinations to visit this year. 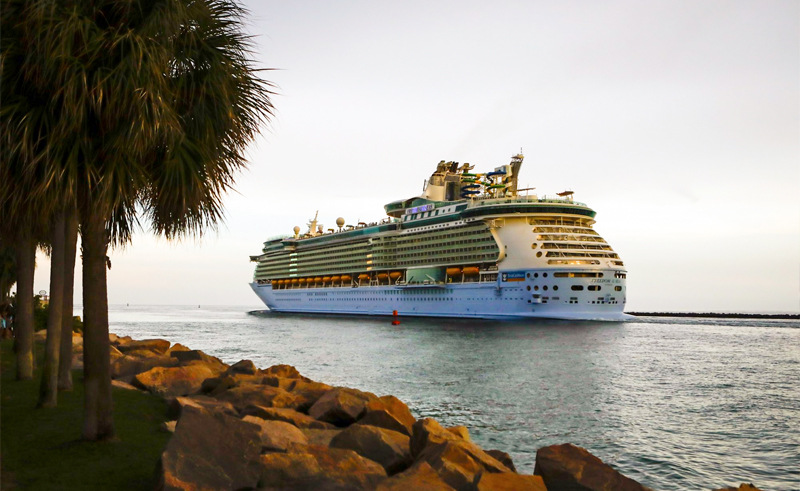 Egypt is beyond coveted as a tourist destination for its vast expanse of stunning landscapes, rich culture, food, and activities. Just imagine the number of people who dream of seeing the magical prowess of the pyramids, those who wistfully long to immerse themselves in the sanctitude of Egypt’s sacred sites. And of course, how often do people picture taking a luxurious cruise down the Nile, wafting along its calm waters?

What we have known to be true for years is now reaching global ears – Royal Caribbean, the global leader in the cruise market, has caught on and named Egypt among the top 15 must-visit cruise and Nile cruise destinations for this year.

In a report shared on their blog, the company called its customers to visit the rich archaeological sites and ancient historical treasures that run along Egypt via the banks of the River Nile. This report further stated that the Royal Caribbean company, which is responsible for thousands of luxurious cruises throughout the Bahamas, Mexico, Saint Martin, and more for millions of travellers worldwide, is now adding Egypt to the list.

The company’s Egyptian cruise liner docks in the ports of Alexandria and Port Said, from 7 or 8 in the morning until 10 in the evening, giving travellers ample time to travel to and from Cairo and visit its famous sites. Alternatively, of course, customers could choose to stay in the coastal cities of Alexandria and Port Said to marvel in the ancient architecture of the buildings located there.

Of course, it goes without saying that the cruise line will ensure that travellers are able to immerse themselves in Egyptian culture, down to the food they eat, offering local Egyptian cuisine such as koshary.