Venture Lifestyle's new venture in Qatar, dubbed ‘Hide’, is slated as “the first state of the art club in Doha.” 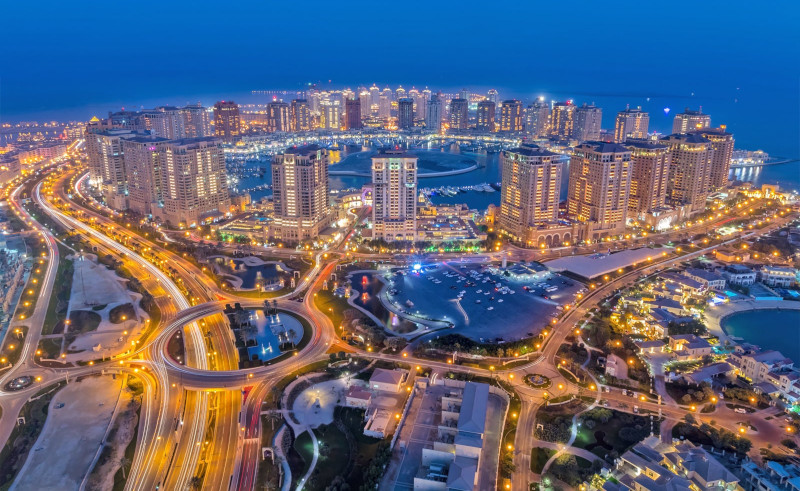 Rabih Mokbel, the Lebanese nightlife mogul who swept through the Egyptian scene and succeeded in dominating the country’s entertainment industry in less years than you can count on one hand, now has his sights set on Qatar with the country’s first super club set to fling open its doors just in time for the World Cup.

His new venture in Qatar, dubbed ‘Hide’, is slated as “the first state of the art club in Doha”. While few details have been released they’re promising us the “experience of a lifetime” with a line up that’s set to include the likes of Satori, Who Made Who, Brina Knauss, Adriatique and many more.

Mokbel’s ‘Venture Lifestyle’ has fueled some of Egypt’s biggest events in recent years, from the J-Lo and John Legend concerts on the North Coast to Black Eyed Peas at the Pyramids and an infinite number of high-octane parties fuelled by global DJs and acts in between (including the likes of Peggy Gou, ARTBAT, Tale of Us and more). They’ve also conceptualised and run countless lifestyle, nightlife and dining  concepts across the country including the AHM super club on Egypt’s Mediterranean coastline. This week Venture Lifestyle was also announced as the new management company of the iconic Egyptian Museum in Tahrir.