How a Refugee Founded the World's Oldest University in Morocco

Located in Fez, Morocco, Al-Qarawiyyin Mosque has been continuously running since 859 AD. 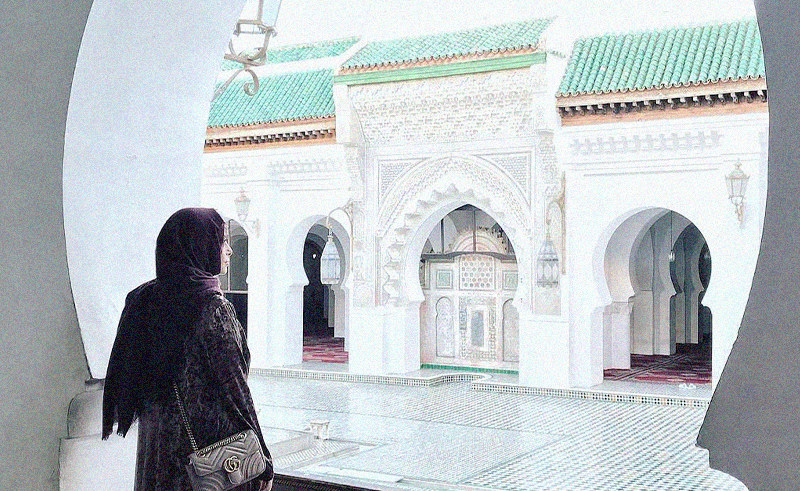 As the second largest city in Morocco, Fez can be regarded the same way one would a time capsule or a majestic creature trapped in amber; a preservation of old world architecture spanning back to the 8th century. It had been known as ‘The Mecca of the West’ and ‘The Athens of Africa’, a testament to both its importance as a spiritual centre in North Africa, and as a destination for culture and education during the Islamic Golden Age. 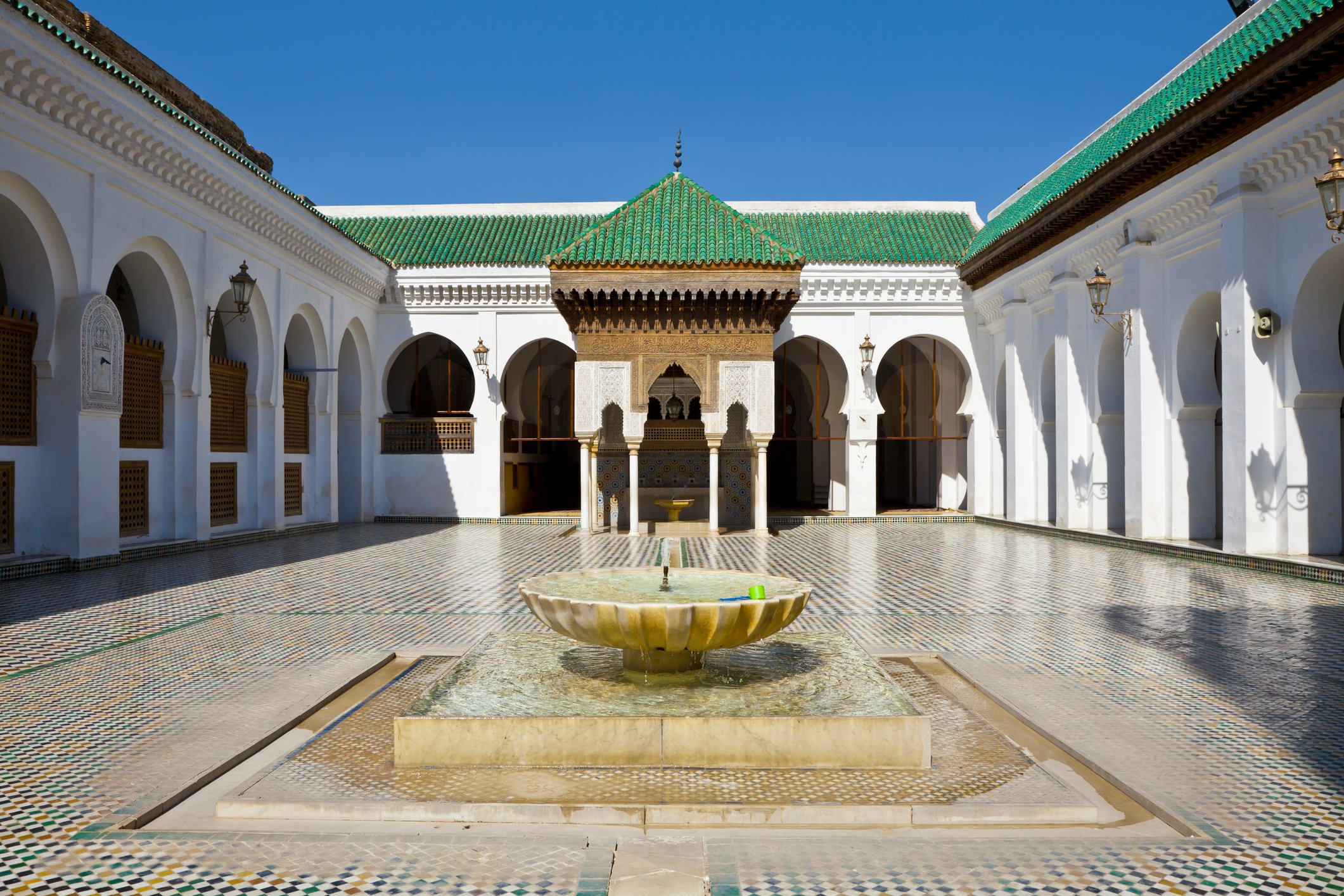 The greatest manifestation of this reputation is the University of Al-Qarawiyyin, a madrassa tied to a grand mosque of the same name. It is not only a beautiful white structure covered in an expanse of Islamic patterns, it is also the oldest continuously running university in the world, one that has earned its title in the eyes of historians, UNESCO and Guinness World Records alike. What truly makes it intriguing is its history; the mosque was founded in 859 AD not by a king or a decorated general, but by a refugee, a Tunisian woman who fled to Morocco when she was a child.

In the early 9th century, a wealthy Tunisian merchant named Muhammad Al-Fihriya Al-Qurayshi fled from Kairouan to Fez with his two daughters, Fatima and Maryam, amidst a wave of migration. Muhammed Al-Fihri raised his daughters with a deep respect for knowledge as the only ‘true’ wealth one can have, and educated them in the ways of maths and sciences, with a special focus on Islamic history, jurisprudence and law. 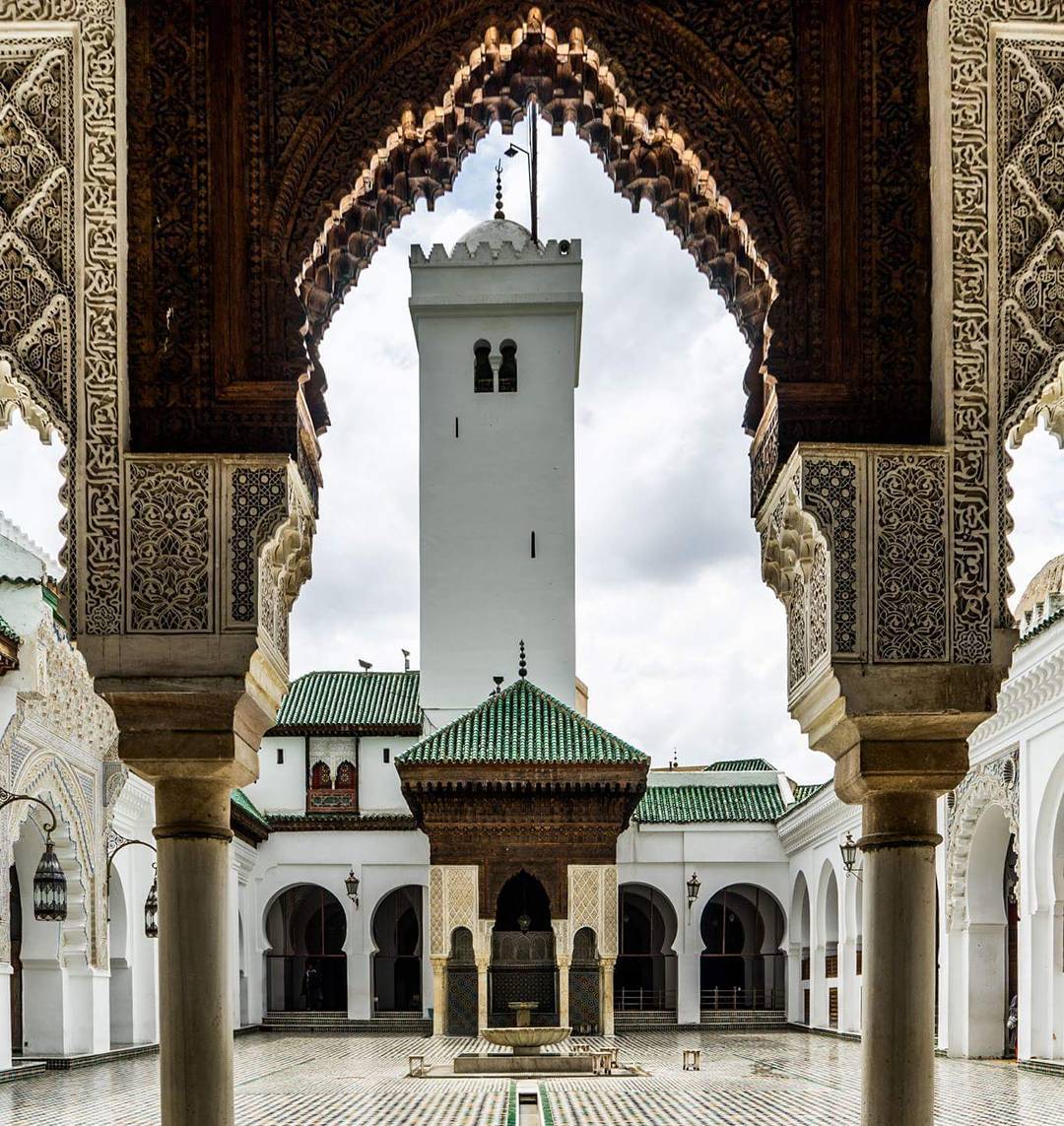 While Fatima Al-Fihri had married, her husband and her father both passed away shortly after her wedding. Left with her father’s combined inheritance of gold and knowledge, Fatima Al-Fihri decided to build a mosque in the centre of the city, naming it after her fellow immigrants from Kairouan, who were otherwise known as Qarawiyyin Arabs. 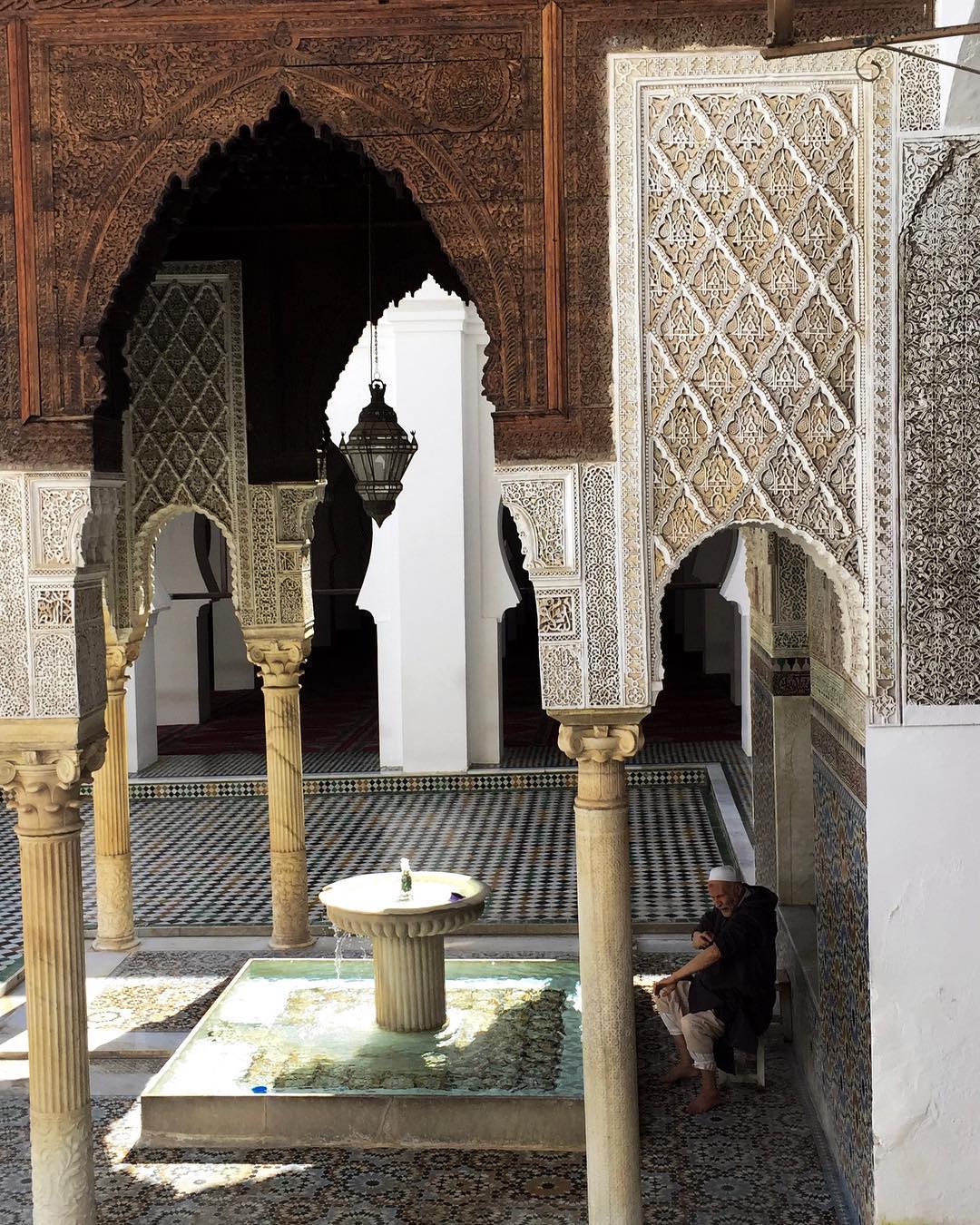 The mosque was dedicated to teaching the city’s inhabitants about every aspect of Islam, including its history, laws, and philosophies. Fatima Al-Fihri founded Al-Qarawiyyin Mosque to be a space in which regular classes about Islam and later on, history, philosophy, maths, and sciences on a regular basis and by various experts and scholars from across a wide range of fields (and schools of thought) and with different backgrounds.

Al-Qarawiyyin Mosque still stands today as a beacon for learning in the Moroccan city of Fez. Despite being built by a woman, Al-Qarawiyyin University only started admitting women to study there ‘officially’ relatively recently, around the time it was integrated into the state educational system in 1947. To this day, the mosque-turned-university still operates as a university campus, with people travelling from all over the North African region to learn within its ancient halls.