Performing at the Jeddah Corniche Circuit, the influential rapper is set to headline the event this March. 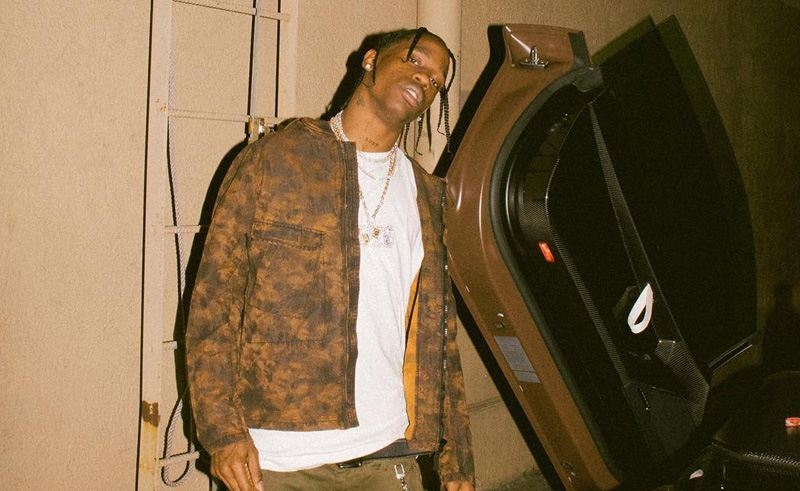 After influencing trap music all over the world with his dreamy instrumental style, American trap icon Travis Scott will perform at the Formula 1 Saudi Arabian Grand Prix in Jeddah, which is set to take place from March 17th until March 19th. The Saudi Motor Company announced that they will hold the concert at the main stage of the Jeddah Corniche Circuit, and that tickets are currently available at the Saudi Grand Prix website.

Saudi Arabia is one of the newest venues on the Formula One calendar, having hosted their first race in December 2021 and once more in March 2022.

In addition to his performance at the Saudi Grand Prix, Travis Scott will also be performing at the Wireless Festival in Abu Dhabi on March 11th alongside Lil Uzi Vert and Egyptian superstar Wegz.