Big Hass brings 6 of Syria’s most prolific rappers together in his latest cypher. 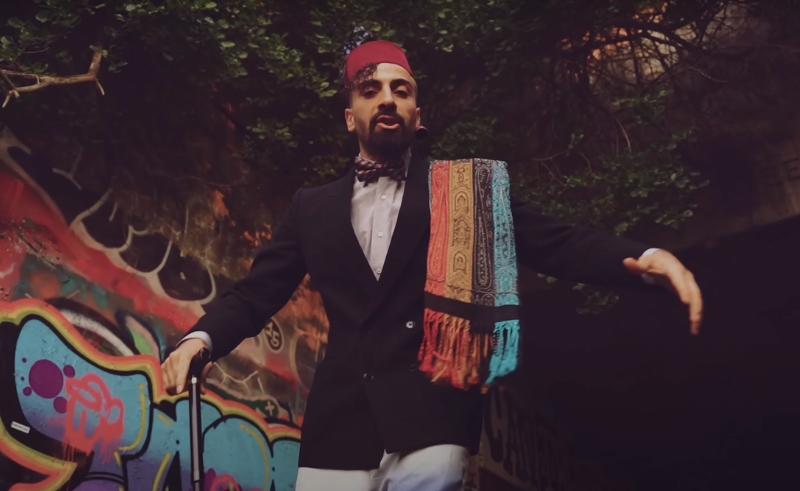 Saudi Arabian hip-hop guru and executive record producer Big Hass has always used his platform to shed light on rappers and artists from all around the region. Hass has been bringing Arabic rappers of the same nationality together in a series of Cyphers, focusing on one country at a time, highlighting the best of what each country has to offer.

These Cyphers also give the listener insight to how rap has developed in each country, and it is interesting to see the differences in flows, rhyme schemes, and subject topics that change dramatically from one country to another.

In his latest project, Big Hass set out to shed light on the Syrian hip-hop scene in a cypher that brings six of the nations most talented emcees. This cypher sees Assasi, Moudy AlArabe, HWS, Chyno with a Why?, Obaydah, and Sarbasst coming together over a high-octane trap beat produced by Rayan Bailouni.

The rappers deliver highly polished verses over Bailouni’s rapid production, giving us bars that are lyrically dense and inspired by old-school hip-hop. The rappers representing the Syrian hip-hop scene don’t shy away from getting personal, addressing themes of loss and mourning, putting the state of the Syrian rap scene into perspective, considering what the country has been through over the past decade.

Big Hass has brought us some colossal collaborations over the years, and his impressive curating never fails to bring the best out of the artists he invites.