The up-and-comer is fearless in his latest track 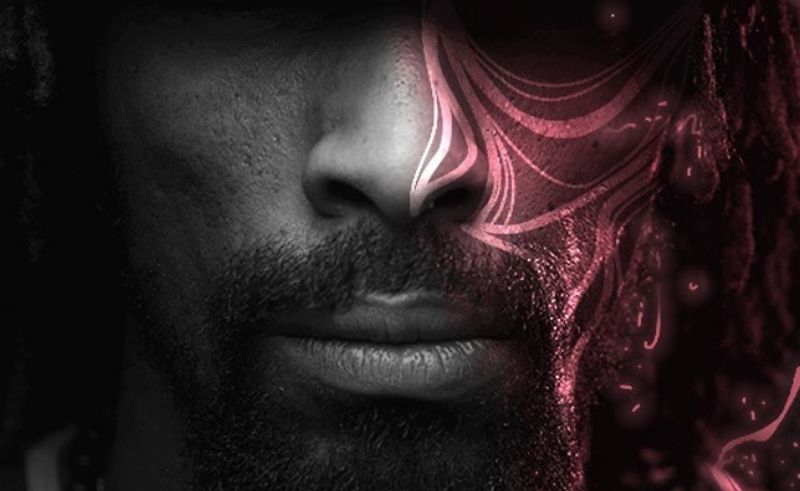 Sudan’s music scene is known for its originality and the abundance of talents that keep on emerging within the ever-growing music world of the MENA region. Popping on our radar recently is up-and-comer rapper Side Effect, who’s gritty musical direction and rugged vocals pull you into his music world seamlessly. The rapper has recently released his second official track ‘Guava’, a dark take on mellow boom bap.

The rapper takes his time to discuss modern-day rappers and hits a jab or two subtly, while flaunting his personality and his musical talents. He also shows that he’s full of confidence and elaborating on how he doesn’t feel intimidated with the great numbers of rappers rising within the scene. Zain Records were in charge of audio production duties, offering a gritty boom bap instrumental with a big reese bass, filling the frequency spectrum of the single.

Listen to the single below.