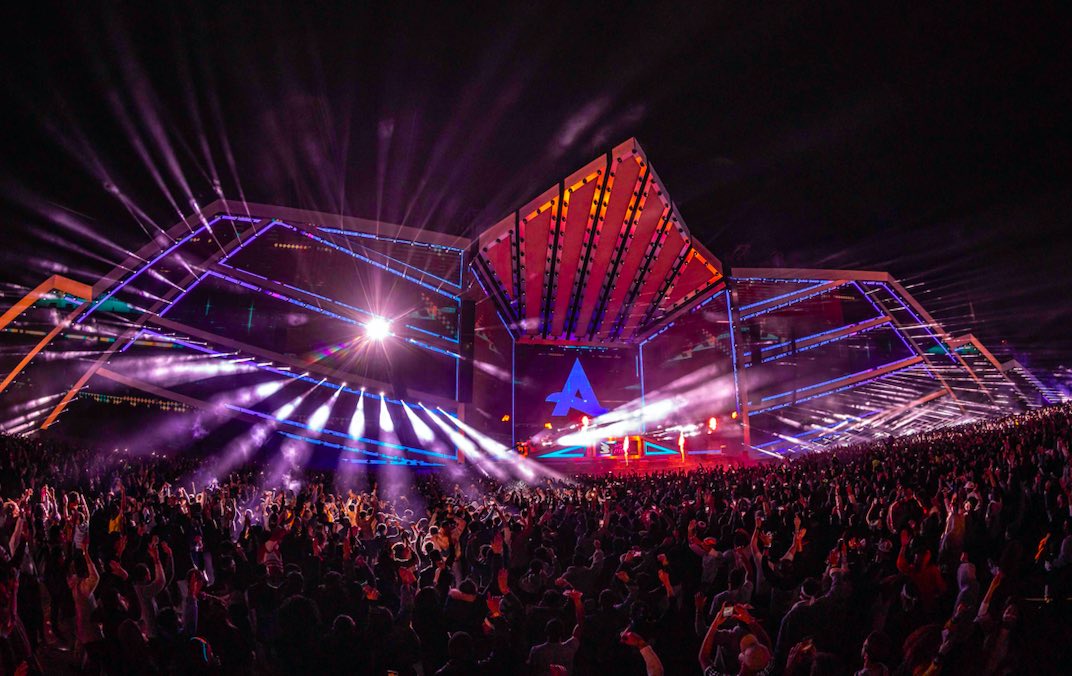 Saudi Arabia’s famed music entertainment company, MDLBEAST, stormed its way into the regional music scene with their now renowned festival, Soundstorm, in 2019. Over the last four years, the entertainment gurus have been aggressively working towards revolutionising the industry in the Kingdom, effectively putting it on the map at an accelerating rate, with constant events, conferences, and releases alongside their frequent endeavors into new musical projects.

Sandstorm pulls together a wild collection of performers, creatives, and partygoers from all over the globe, congregating for three days of boundary-pushing entertainment. True to their mission of ‘amplifying the unseen’, MDLBEAST is going even bigger than ever before for this year’s festival, by bringing a superstar lineup of the likes of which the region has never seen before.

Ever the champions of emerging talent, MDLBEAST will also bring to their decks – along with this world-famous lineup of veteran artists - a group of Saudi female DJs, such as Biirdperson, DJ Cosmicat, Dorar, Kayan and Solskin. Dish Dash, Vinylmode, and regional sensation, DJ Aseel, will be joining the lineup as well, with many more exciting names to be announced soon.

To accommodate this (frankly absurd) list of incredible performers, this year’s edition of Soundstorm is double the size of any of its previous versions, with the food, seating, and parking spaces to match. The notion is mindboggling, because last year’s attendees surpassed 730,000, and so the thought of a festival double the size, happening in the region, would’ve been an impossible dream not five years ago. This moment is a defining one in Saudi’s cultural history.

#SceneNoise is the official regional media partner for #MDLBeast. Stay tuned for live coverage from #Soundstorm December 1st-3rd and meanwhile head to www.SceneNoise.com or download the #SceneNow app available on IOS and android (link in bio) for updates on the festival.