The Palestinian rapper is back with another drill banger, that boasts a handful of meaningful memorandums, subtly. 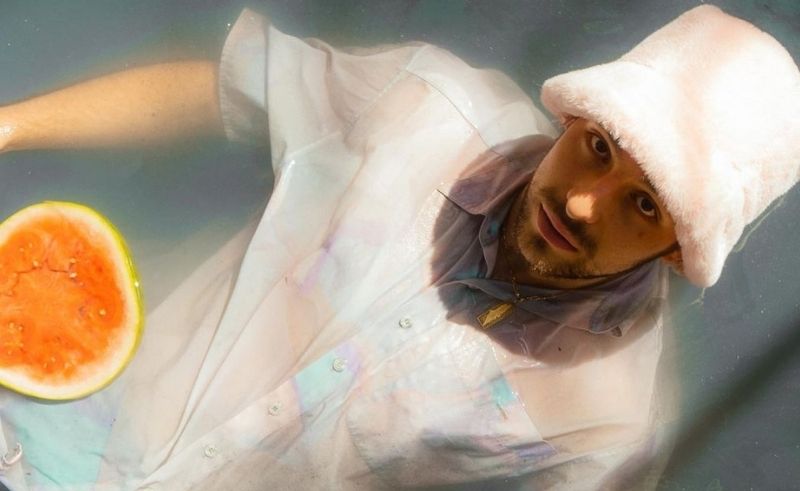 Palestine’s Saint Levant excels at rapping fluidly and subtly on a hard-hitting beat. His usual outings sees him masterfully hop on a drill beat, laying out his lyricism with ease over the instrumental. The multicultural artist keeps his lyrical direction raw and sentimental, hitting a different personal, emotional, or psychological aspect with every release. In his latest single ‘By The Sea’, Levant reflects on his passion for the sea, as well as sending his love and support to his homeland of Palestine.

‘My heart belongs to Ghaza so I leave it up to god’ Levants states in the chorus of his latest release. Palestine can always be heard in his lyrics, never forgetting his origins and the land that birthed him. Levant takes this time to praise the wonders of the sea, besides expressing his fondness of traveling and exploring different cities around the world.

Producer Henry Morris offers a thumping drill instrumental, making the use of airy pads and an abundance of backing vocals to create the melodic aura of the beat, that matches well with the hard-hitting 808s and offsetted hi-hats. The surprise in this track would be the feature of Lebanese singer Blu Fiefer and Egyptian singer Bayou, who offer mellifluous background vocals, which take the emotionality of the instrumental to the next level.