New KAOSMOS Album Serves as a Soundtrack to an Otherworldly Trip

The Turkish artist’s latest project, 'Midnight Occults', casts a spell and takes you to an unfamiliar listening experience. 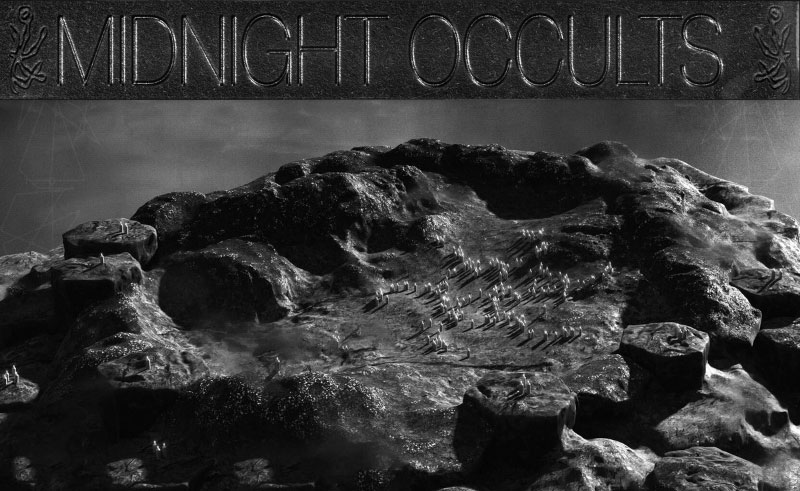 Fulfilling a sense of celestial order amidst chaos as hinted in the project title, KAOSMOS’ new album, Midnight Occults, cuts through the noise and situates listeners on a personal, dark plane.

The Istanbul artist, whose real name is Filiz Sert, masterfully fuses unnatural, clashing sounds, so you can be forgiven for mistaking the album with a performance in sorcery, for it hypnotises with an unfamiliar ritualistic harmony before leading to a stormy climax.
Dark ambient, noise and techno are the closest rational sounds one might recognise, but it almost doesn’t matter. Without uttering a single vocal, KAOSMOS presents listeners with the space to manifest their own storied mirages guided by the obscure sound art.

Midnight Occults shows us that profound communication doesn’t depend on words. In essence, the album’s defining achievement is allowing a sense of mutual participation that transcends the contemporary, common limits of physically or socially-distanced digital experiences.