The Palestinian-American pop icon is back with an infectious new single where she explores the nostalgic sound of the early 2000s. 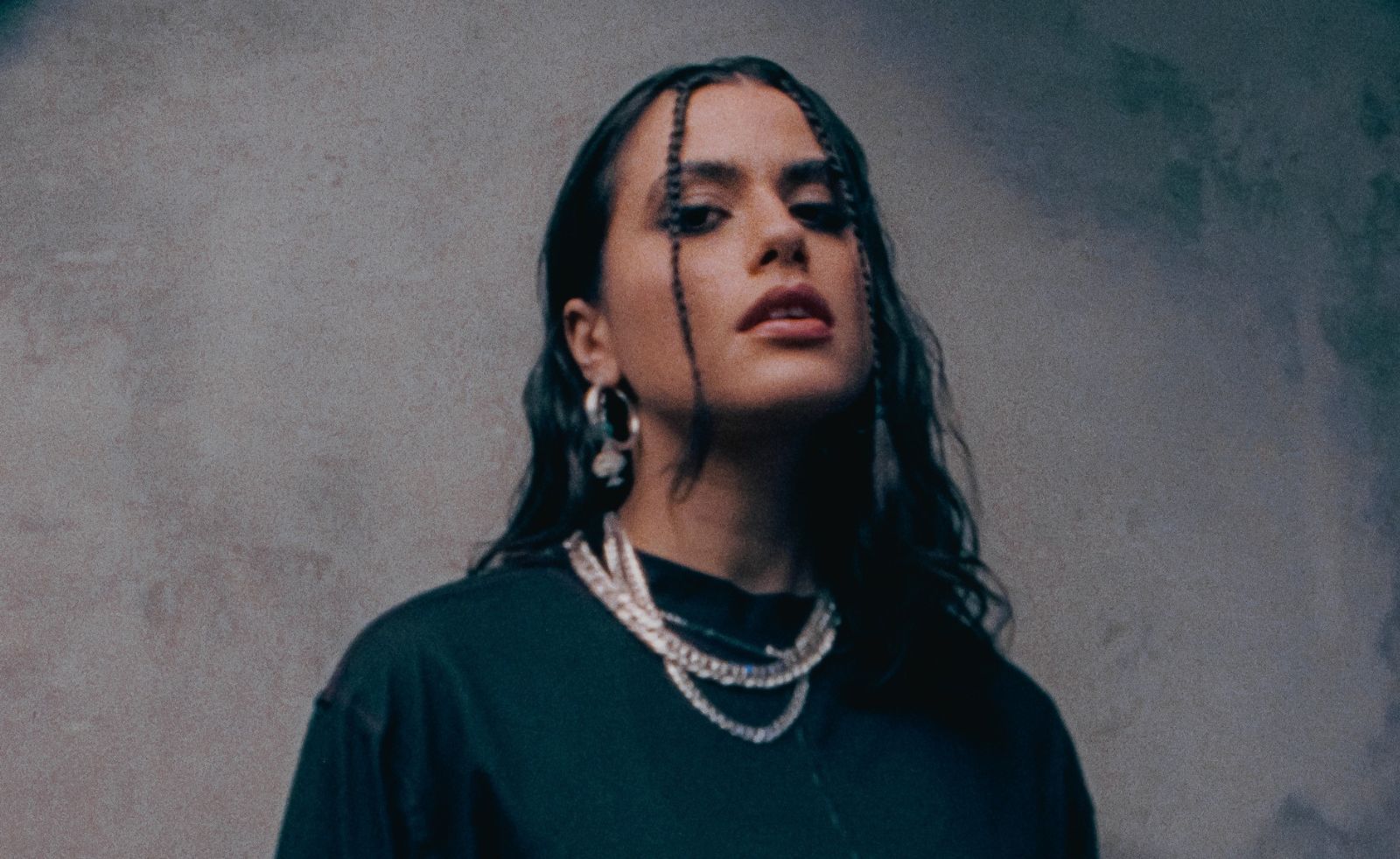 Building up to the release of her new project ‘The Holy Land’, London-based Palestinian-American artist Lana Lubany has just released her latest single ‘CLONES’. The singer has been growing into somewhat of a TikTok sensation, with her previous releases ‘THE SNAKE’, and ‘SOLD’ putting her enigmatic music in the spotlight for Gen-Zs across the globe, characterised by her tender vocal delivery, vulnerable lyricism, and her fusion of western and eastern musical ideas.

The artist has begun moulding her own unique sound by honing-in on recurring sonic aesthetics that appear throughout her tracks. The singer has taken to the sound of the classical guitar, utilizing Spanish and Andalusian melodies, recontextualized into contemporary pop and trap territory.

On her latest track ‘CLONES’, Lubany uses that classical guitar sound to explore 2000s pop. The track brings acts such as Justin Timberlake to mind, with the playful melodies, bouncy drum rhythms, and iconic vocal delivery that see the singer seamlessly transitioning between English and Arabic lyrics.

The production on the track hints at Lubany’s eastern origins, such as the metallic percussions which drive the rhythm throughout the track, and the eastern melodies heard in the guitar accompanied by Lubany’s vocals. That being said, at its core, ’CLONES’ seems to be heavily inspired by pop hits from the early 2000s, taking us back to the music we grew up listening to on the radio, in an attempt to revive the sound of the acts that defined the term ‘Pop Star’.

The music video for the track, directed by Sahra Zadat, sees the artist embracing visual elements of the ‘00s as well, with denim outfits, braided hairstyles, and even some bubblegum being featured in the spectacular video, which add contrast to the track’s themes of loneliness and frustration.