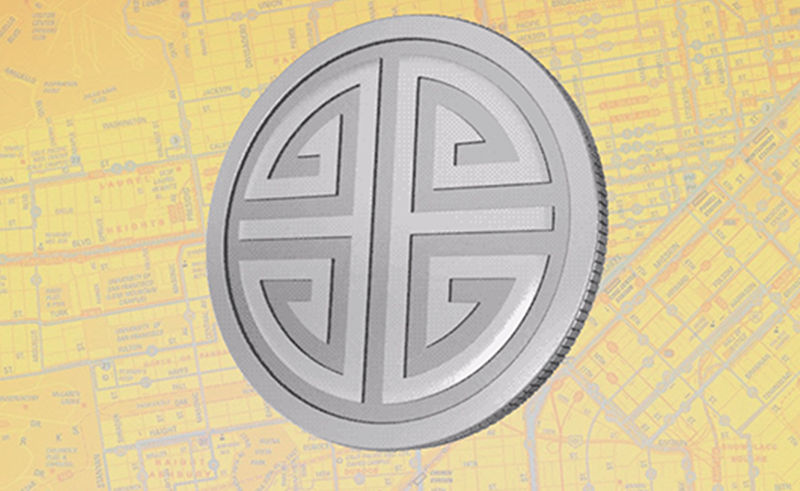 The NFT blockchain hype has never been bigger than it is right now. All major players in all types of business fields are looking into and exploring the opportunities regarding the use of blockchain and NFTs.

The parent company, Empire, of the Middle Eastern record label Empire Wana announced last week that they have made a special 415 NFT token for their 415 event in San Francisco this friday. Accordingly, Empire also released 415 of the NFT tokens priced at 0.01415ETH each (roughly 40$), which functioned as both an entry ticket for the event itself and as an online code for redeeming an exclusive piece of merchandise.

The event was a celebration of the native San Francisco music scene and 30th anniversary of RBL Posse and featured live performances from RBL Posse, Show Banga & Ronski, Sunnaman02 and Prezi.

The usage of NFTs as tickets to events and performances in the music industry is a very interesting development and the blockchain technology provides compelling opportunities especially for independent artists who can sell albums, singles or special pieces of artwork as exclusive NFTs.

The growing focus on tokenization in music is definitely something to look out for and a development we will follow closely. It’s probably only a matter of time before we will see similar things happening in the Middle East and it might already be something Empire and Empire Wana have in their books.