Konstancy and Haykal are relentless in their latest joint effort which was produced by the former’s frequent collaborator, SMOKAHOLIC. 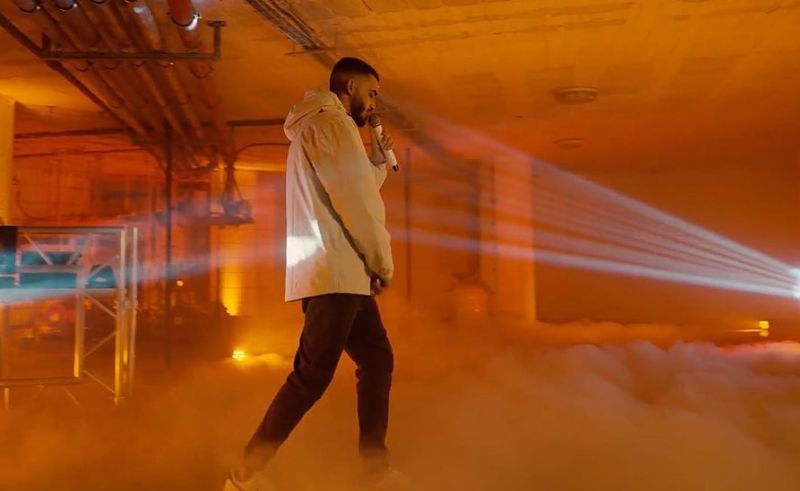 Two of the most prolific Palestinian rappers, Konstancy and Haykal, have been on rest mode for the first half of the year, but they’ve made a powerful, long-awaited comeback with their latest collaboration in ‘Ts2alnish’. The duo are known for their striking lyrics, resistance direction, and resilient wit which got them as fan-favorite in the region.

Produced by SMOKAHOLIC, ‘Ts2alnish’ exhibits an unorthodox take on hip hop where electric producer utilizes a UK Garage drum-programming rather than the usual trap/drill take. He makes the use of wobbly keys that act as the bed for the rest of the elements to be laid on along with a phat bassline and a nasal-sounding synthesizer for the counter melody half-way through the track.

Konstancy and Haykal take a light approach in discussing resilience, expressing what they prefer to do during struggling times instead of talking about the hardships themselves. The duo’s undertone is felt by their vocal delivery and the emotions portrayed within it.

Under a microscope with a fatidic ear, the single is a resistance song but in its own right, boasting an uplifting aura rather than the usual dark and serious undertone utilized with such messages or lyrical direction.