The highly regarded DJ is set to join forces with beloved Egyptian DJ duo Gawdat in the upcoming event. 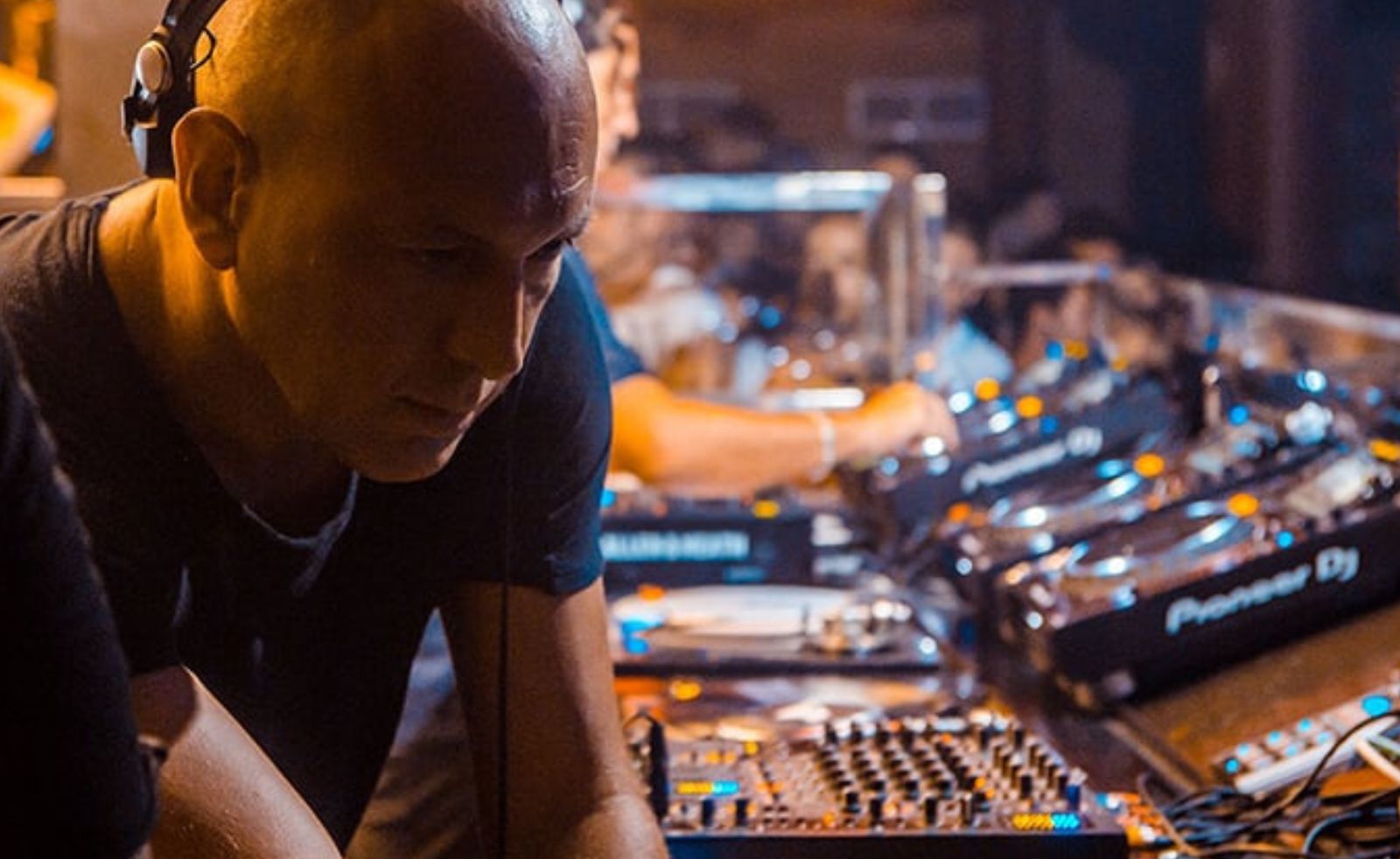 Italian techno mastermind DJ Marco Carola has announced that he will be putting on a live show in Egypt on December 16th, bringing his absolutely electrifying selections alongside the groundbreaking Egyptian DJ duo Gawdat.

DJ Marco Carola is one of the most influential contributors to electronic music ever since his early work in the 90s. The master selector has developed an exhilarating style that blends hypnotic grooves with energetic soundscapes, and his success has led him to become the creative mind behind Music On, one of Ibiza’s most popular event series.

The location of event has yet to be announced, but tickets will be available soon at ticketegypt.com.