Two heavyweights in the entertainment industry join resources and forces to introduce ‘GXR Records’, a music label aimed at taking regional artists to the big stages. 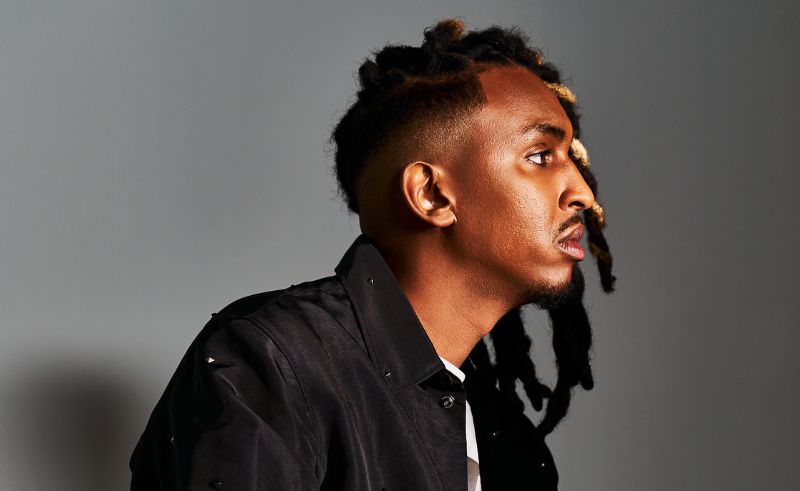 Through EMPIRE’s legacy of finding and developing new talents and Galaxy Racer’s focus on esports, content creators, music, and sports, GXR was able to make an instant name to itself as a newly formed label, already signing artistic heavyweights with the likes of Freek, Noel Kharman, Dyler, Hanody Awesome, and Noor Stars.

The newly launched label is led by award-winning artist manager Elia Mssawir who had well over a decade of experience in the music scene. GXR will also be benefiting from the immense exposure gained from Empire that is synonymous with copious renowned musicians like Snoop Dog, Iggy Azalea and Cardi B.

A live stream concert on Galaxy Racer’s Twitch and Youtube with Noel Kharman, Dyler, Freek, Hanody Awesome, Kaegla, Casa Vince with a special appearance from The Synaptik took place to reveal and launch the new music label, which also included speeches from Galaxy Racer CEO Paul Roy and GXR Records Head of Label Elia Mssawir, as they discussed their ambitions for the new label.

The music label will also dedicate itself to identify and develop a diverse roster of upcoming and well-established artists across WANA, with the aim of offering them a comfortable space to create and collaborate together as a family. They will also launch their own music festivals as well as facilitating tours and collaborations with artists worldwide. 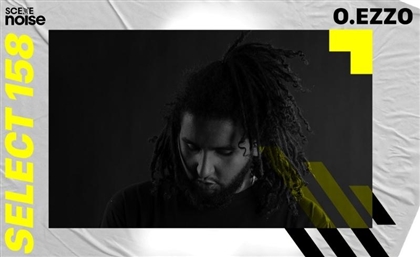 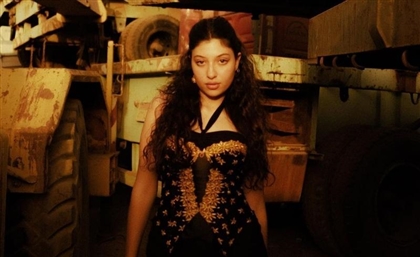 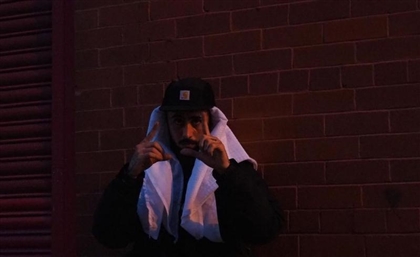 Tardast takes a step back from futurism to present a classic grime single. [...]
RELATED ARTICLES 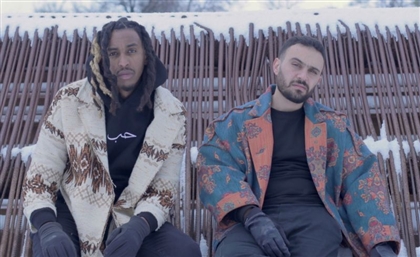 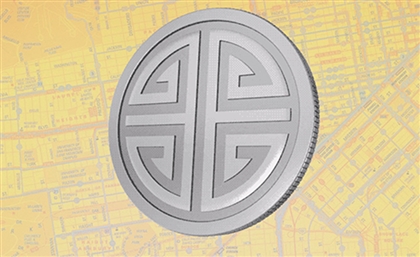 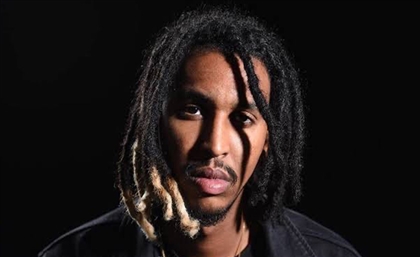 Freek Drifts It Out In New Music Video ‘Doos’

Freek is his own stuntman in this latest aesthetically pleasing video. [...] 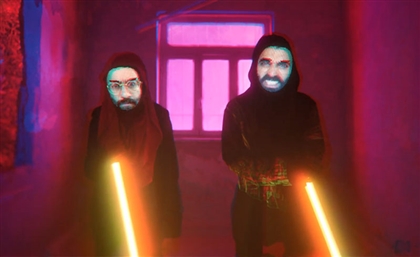 On the surface, Egyptian signing icon, Laila Mourad, doesn’t have much in common [...]
Week Month Year 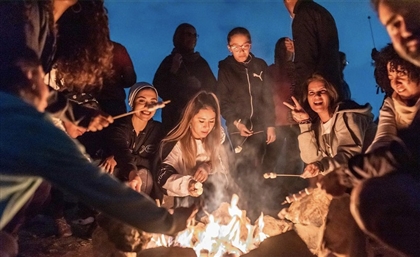 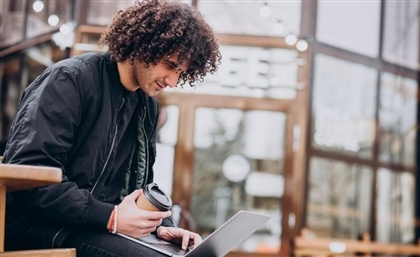 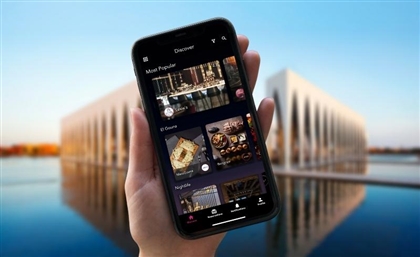 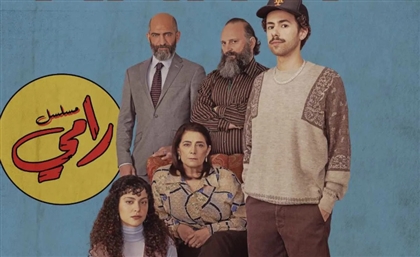 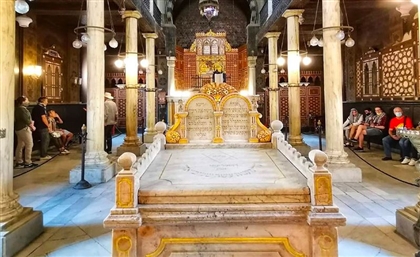 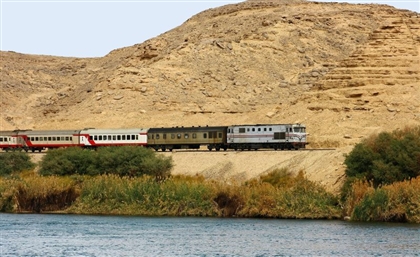 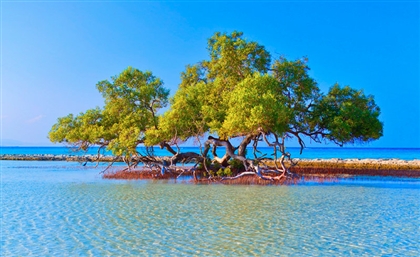 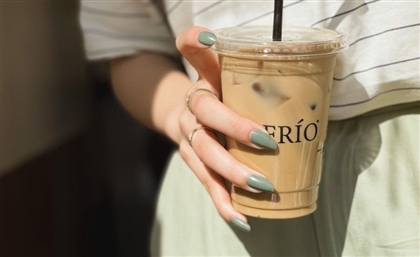