DizzyTooSkinny’s upcoming album might be one of the most anticipated projects this year. With his release of the title track '2050' this past week, we’re finally getting a taste of what's to come. 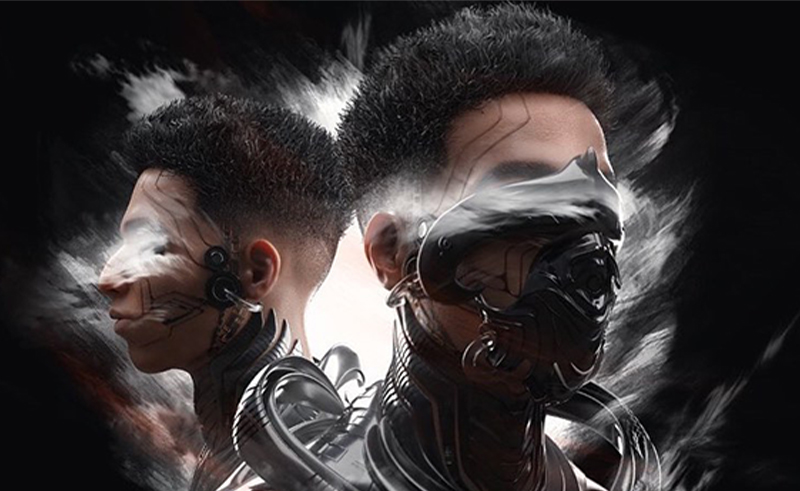 DizzyTooSkinny entered the scene with a bang and hasn’t let up since. First gaining his notoriety on a viral freestyle video, the rapper quickly transitioned from the old school rap he grew up on in Saudi Arabia, to the signature trap sound he’s known for today.

Developing under the wing of Alexandrian friends and mentors Batistuta and Afroto, Dizzy’s sound is distinctly futuristic. One wouldn’t be remiss to deem him the future of rap in Egypt – especially considering the title of his upcoming album 2050, for which he released the title track this past week.

‘2050’ is as space-warped, other-worldly, and futuristic as the title would suggest. It’s not just the autotune that gives the track a dystopian feeling – it’s the production, filled to the brim with strange sounds intentionally mixed to sound like Dizzy has come from another planet to conquer the Earthly world of rap.

Produced by ‘Into My Mind’; ‘2050’ and ‘Intro’, another single off the album released this past week, give us a sneak peek into what we can only guess will be one of the most iconic conceptual projects to come out of the MENA region. Here’s to the future.