The video revolves around themes of dissonance and distraught; you can spot a man being attacked and kidnapped mere 10 seconds into the video. 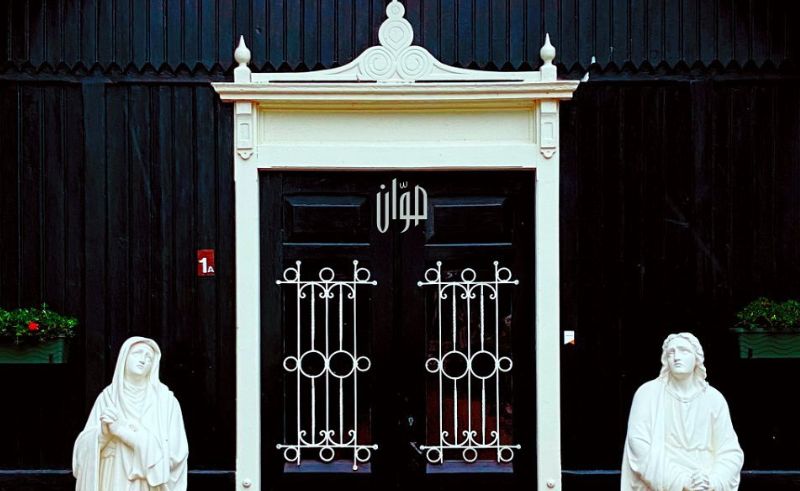 Following his critically-acclaimed album ‘Taleb’ last year, Bu Kolthoum have been on a breathing space for the past six months, causing fans to itch for a new project. Luckily for admirers, the Amsterdam-based Syrian rapper has just released a music video accompanying his latest single ‘SVWWVN’, an ode to resilience.

The single commences with an early 00’s synth sample that preps you up for what you’d think to be an old-school hip hop track, until the inevitable take over by the reese bass that slaps the track back to the 20’s.

Bu’s latest single ‘SVWWVN’ can be found below.