Mathew Knowles, father of renowned pop icon Beyoncé, will be giving a keynote speech at XP Music Futures in Riyadh. 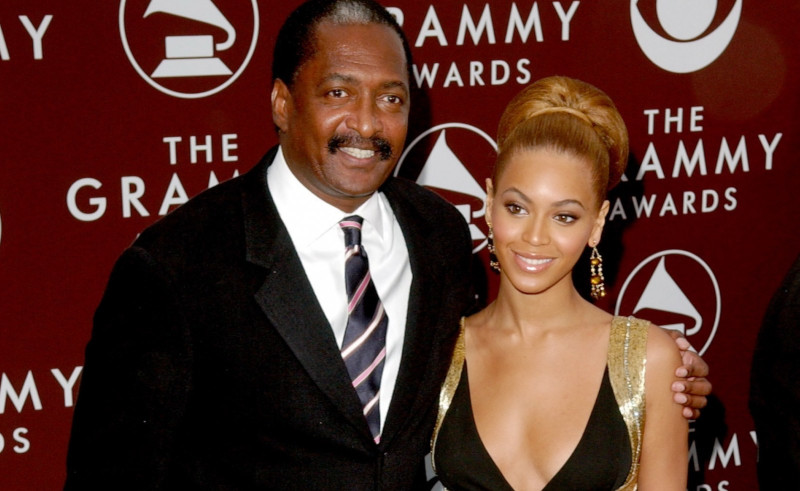 Representing a seismic shift in Saudi Arabia’s party scene - which was once a strictly private affair, as such public events were banned until the establishment of the General Entertainment Authority in 2016 - MDLBEAST has been sending shockwaves throughout the region with their music festivals and boundary-pushing concerts. Their annual music conference, XP Music Futures, launched in December 2021 to set the stage and empower others to do the same. Now they’re returning to Riyadh from November 28th until November 30th, and they’re bringing some major names on board to help spread the word.

There’s no measuring the impact that pop icon Beyoncé left on the global music scene, and likewise there are few seismographs in the world that can do the same for her father, Mathew Knowles. A record executive, businessman and university lecturer who once managed Destiny’s Child and as well as the solo careers of his daughters Beyoncé and Solange Knowles, Mathew Knowles will make an appearance at XP Music Futures to give a motivational keynote titled ‘Reinvention and Relevance’ (words that, we suspect, once defined the trajectory of one Destiny Child’s lead singer). Throughout the talk, Knowles will share his insight on how an artist can sustain their longevity in the music industry, and stand out amongst a saturated soundscape.

XP Music Futures will also see live performances from some of the most promising and prolific artists in the region, including the likes of Palestinian singer Elyanna. To register for early bird tickets, be sure to visit mdlbeast.com/events/xp-2022