In a sea of trap and trap-shaabo fusion, this collaborative effort reminds the scene that the old school still has a place. 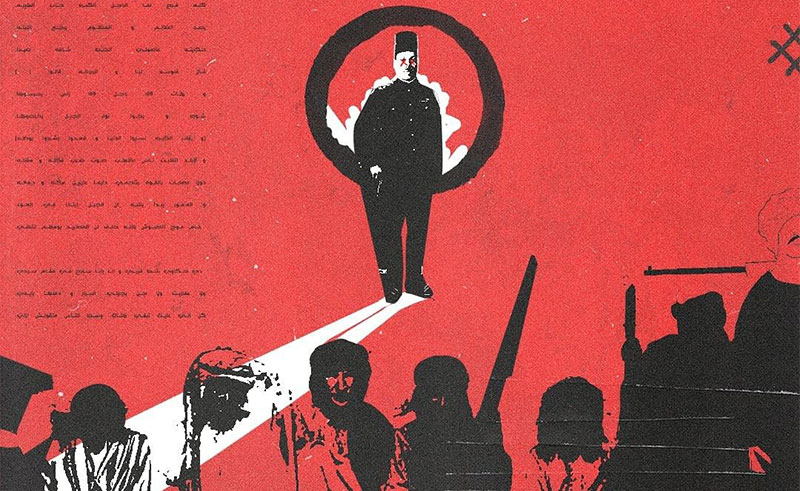 ‘El Ma’amour’ is the collaboration we didn’t know we needed. While trap and its illegitimate child with shaabi remains the en vogue sound on Egypt’s rap scene, Batistuta, L5VAV and Big Moe have come together to turn the clock for some good ol’ fashion old school hip-hop. An IntoMyMind production, Big Moe lays out a beat that allows the two rappers to go back and forth seamlessly.

Coming off the back of the hilarious video for 'Amor' - which cast kids as Egypt’s biggest rappers - L5VAV continues to show that his rhyming skills can stand amongst the very best on the local scene. He strikes a fantastic chemistry with Batistuta, a man who has had a big 18 months, in which he has emerged from the darkness of the producer label he was first tagged with and metamorphosed into one of Egypt’s most popular rappers.On Big Moe’s part, his return to his native land from UAE has seen him at his most prolific and it looks like there’s plenty more to come from his integration into the IntoMyMind camp.