Certain members of the Palestinian collective and label have been in the news in Egypt as of late, but that hasn't slowed things down. 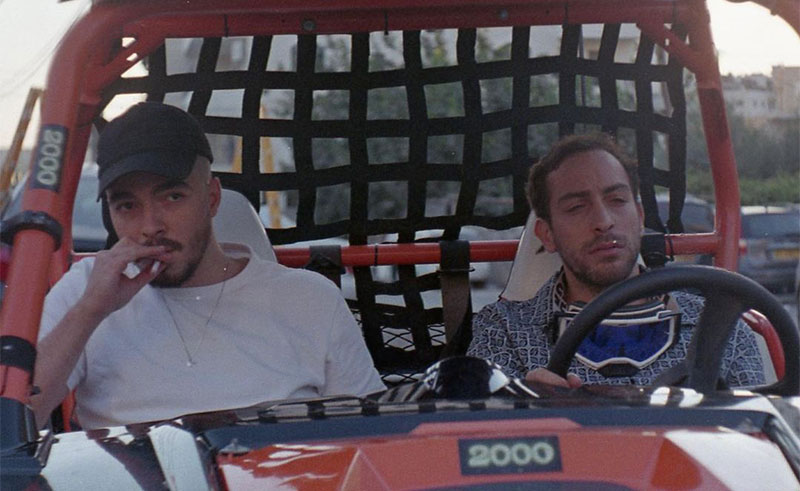 While certain members of Palestine’s BLTNM crew have been in the news for all the wrong reasons in Egypt after a gross overreaction to that on-stage incident at Marwan Pablo's comeback gig in Cairo, it hasn’t stopped the label and collective in their tracks, particularly their newest charge, Fawzi.

Hot on the heels of releasing debut EP, 2000, the young rapper has released the third official music video from it, one that sees the whole BLTNM crew come out to play. Directed by Shab Mouri and featuring producer, Al Nather, in a starring role, the video for ‘Hajmeh’, while Shabjdeed and Daboor also show up.

After the school room antics of previous video, ‘Kilmeh’, Fawzi and friends take things to the streets, as he and Al Nather roam the streets in some kind of off-roading beach buggy, eventually arriving at a mechanic’s garage. It seems simple on paper, but this is very much a performance video, one that will only raise Fawzi’s rising star.