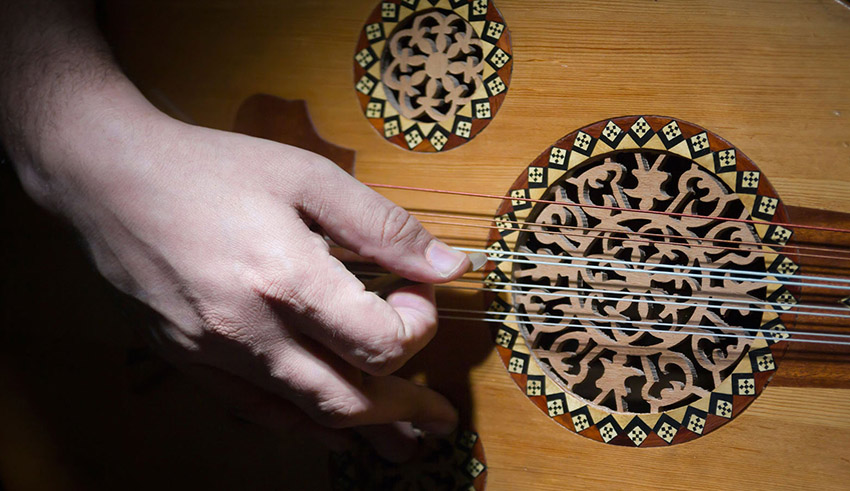 For the longest time in hip hop history, what makes a producer better than others is the rare type of samples they flip in their beats. The rarer the sample, the more impressed rappers and listeners feel. Producers used to dig for hours at record stores just to find 2-3 eclectic and weird tracks to use in their upcoming production. Before DAWs (Digital Audio Workstation), sampling was the main go-to style in production. We come across these tracks for years, and to the untrained ears, the melodies would sound familiar but it might be hard to grasp where this sample is coming from. To help you out, we’ve uncovered some of the most known Western songs that sampled some of the most iconic Arabic tunes.

Don’t Know What To Tell Ya - Aaliyah

Sampled from: C’est La Vie - Cheb Khaled (more clear sampling with this one)