The Algerian enchantress serenades her admirers with a much-anticipated debut EP. 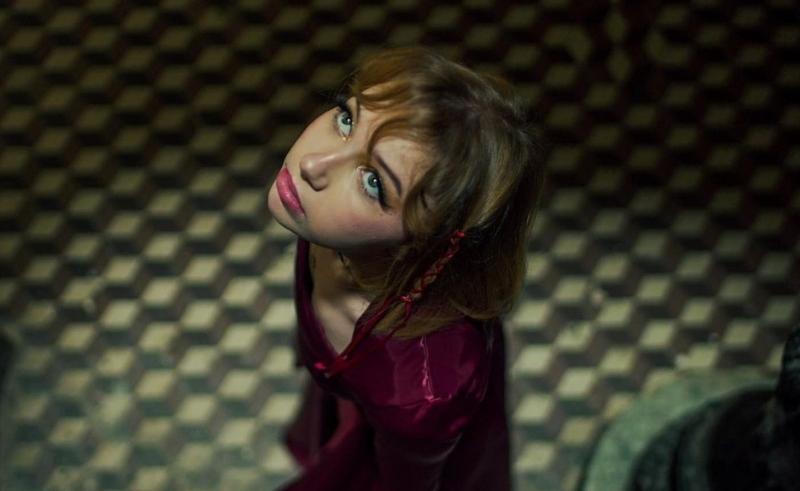 Djouher is a phenomenal artist based in Algeria who, through her transcendental indie-pop, signifies realms of self-reflection, growth and her omnipresent reality. She alternates between English, Arabic and French in order to encapsulate her emotions and embed them into her music. After some time in hiatus, the Algerian singer pours her heart and thoughts on pen and paper to present her debut EP ‘Kingdom’.

The singer’s emergence occurred in 2018 with her first single ‘Always On My Mind’, followed by two more singles in the same era. Her first three singles give off a shoe-gazey vibe with heavy percussion and not to forget the recurring theme, which is her magical vocals.

In late 2022 Djouher took part in Spotify’s ‘SAWTIK’ initiative allowing her to link with a plethora of artists from the region, who inspired her to embrace her heritage and broaden her horizon, sonically of course. The singer then released a single titled ‘111’ where she utilized her vulnerability to transmute nothing but power, allowing her to share the beauty in her weaknesses.

She has recently released a single called ‘Ghouyoum’ which translates to clouds, the track is 21 around a conversation she’s had with clouds. “When I contemplate the world, I perceive it as a symbol of freedom and peace. Throughout this conversation, I’ve realized that, just like us, clouds are guided by the wind to places they don’t choose to be. As I compare their movement to my destiny, telling them that, just like them, the universe takes me to places unknown to me, they tell me that everything is temporary and that with time I’ll understand that’’. The singer emphasized.

In her new ‘EP’ kingdom the singer conveys the movement of our emotions as we grow, going from being controlled by them. “The EP touches on themes of darkness, Where I share the story of a girl who built a kingdom of all her fears and weaknesses,” Djouher tells #SceneNoise. “However, musically, the EP is a variety of sounds and nuances that capture the feelings we may have when we’re vulnerable, slowly building into more upbeat, confident tones. It’s a mix of different languages, different vibes and one world.”

To indulge on this emotion-fueled new release, it’s now available for mass consumption across all streaming platforms.