Previous Post
You'll Soon Be Able to Fly Directly Between Cairo & KSA's AlUla
Next Post
Of Scarves and Turbans: Here's Where You Can Get Both This Summer

EXCLUSIVE sit down with the man himself, Abyusif, exclusively discussing his new album 'Ras Shitan'. 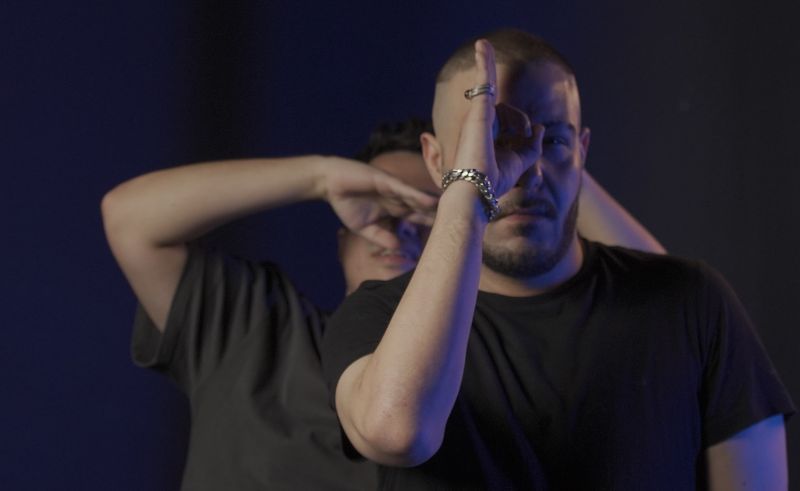 Abyusif, the man, the myth, the legend, is ready for his 634,789th comeback, and with each one he rarely disappoints. His perpetually evolving sounds have both pioneered and become a reflection of an ever-growing modern Egyptian rap scene.

Half a year ago Abyusif began teasing a new album and after what we’re sure were countless iterations and a proverbial bin full of crumpled tracks, we’ve landed on ‘Ras Shitan’. Deemed more than good enough to finally see the light of day, fans are in for a treat.

Produced by Ismail Nosrat, it’s a sort of culminating sound from a decades worth of Abyo rolled into 9 tracks that veer between his lyric heavy rap-beatmode best over hard-hitting trap to the more emotional and melodic vocals of recent years.

#SceneNoise puts the spotlight on the anticipated project, his new deal with Beatroot Records, and some unfinished business within the rap scene. 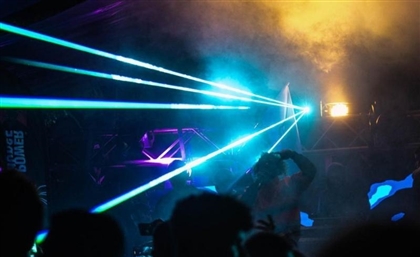 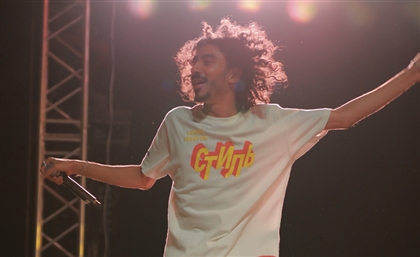 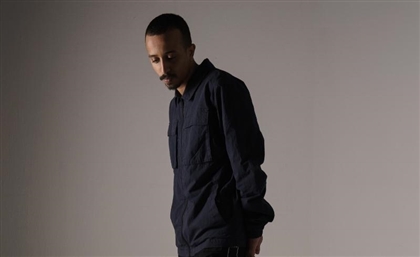 The talented Aswani-rapper takes on a new challenge, releasing his anticipated [...] 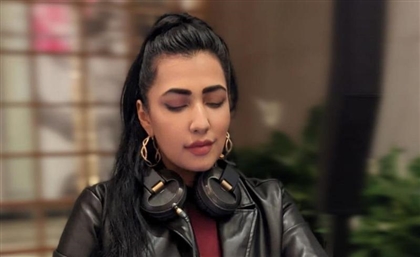 Saudi’s DJ Viva will be spinning her immaculaately curated tunes from 3:3 PM till [...]
RELATED ARTICLES 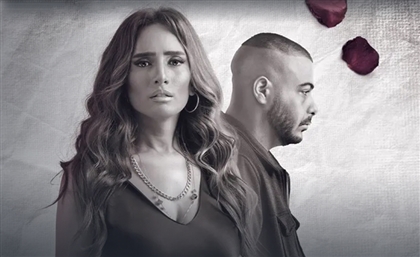 In this Shahid special, the lives of rap star Abyusif and actress Zeina Reda’s [...] 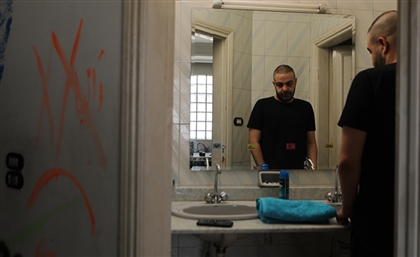 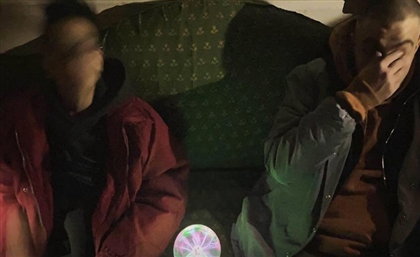 Mexic’s youngest talents step in the booth for the first time alongside Egyptian [...] 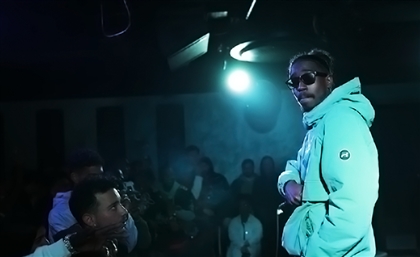 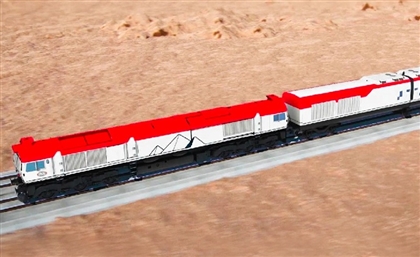 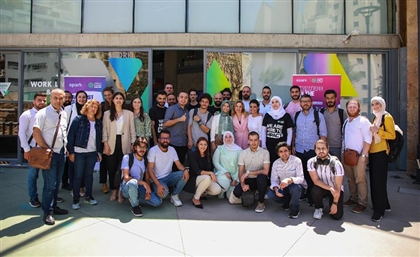 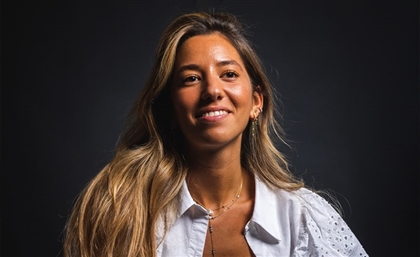 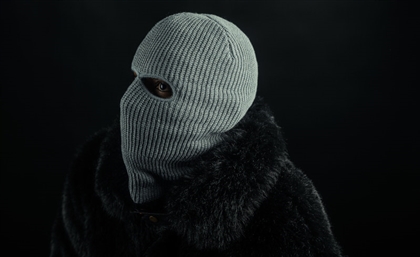 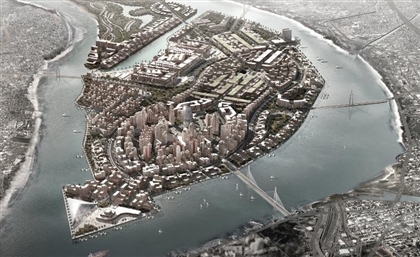 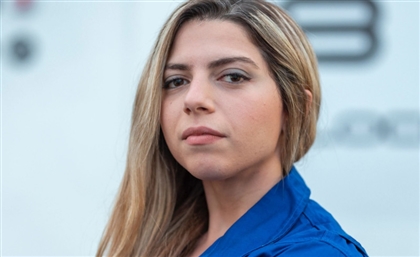 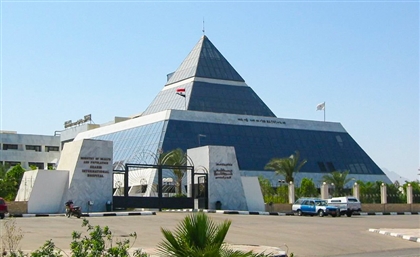 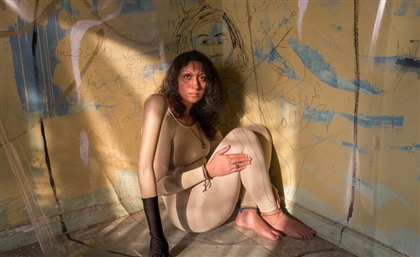 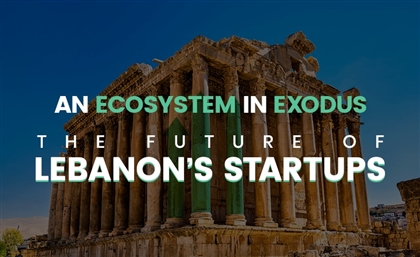 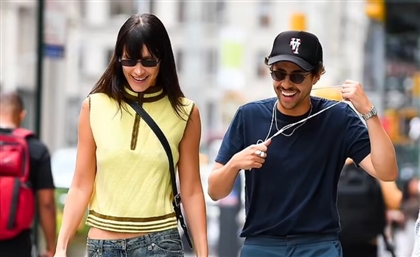 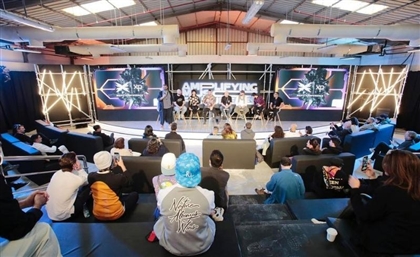 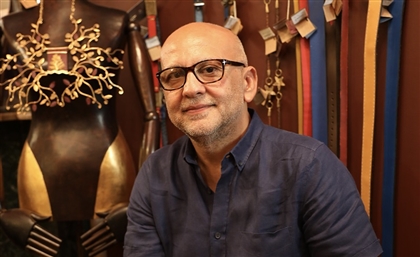