Afroto and Marwan Moussa take us on a trip to South America with their latest release ‘Brazil’. 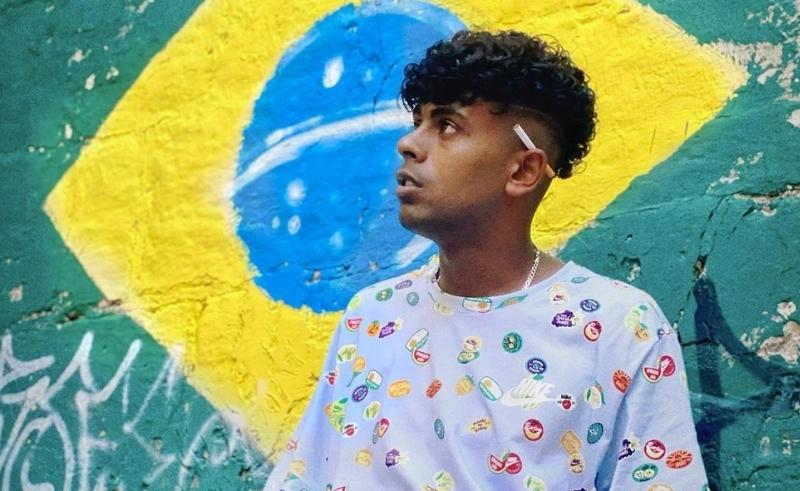 Afroto’s latest single ‘Brazil’ is the final track off of his album ‘San Stefano’ following nearly six months of single releases - the go-to marketing approach for most rappers within the regional scene, giving each track its 15 minutes of fame instead of showing all their cards at once.

Afroto kicked off ‘San Stefano’ with ‘Harazeek’ featuring Amr Saad in March, with the music video garnering a whopping 10 million views since. Fast-forward and the Alexandrian star is ending the 9-track album on a high-note with partner-in-crime Marwan Moussa on ‘Brazil’.

‘Brazil’ is an ode to Afroto’s passion for football, showcasing his appreciation for the Seleção. Co-produced by Afroto and Moussa, the duo fuse a dancehall-like rhythm with an estranged bass-selection over their slow and steady bars for an overall infectious groove throughout.

In an attempt to give viewers a transformative taste of Brazil, director Omar Donga does a wonderful job in the music video emulating the traditional favela areas and lifestyle of Brazil despite being shot in Egypt.