With a string of recent releases fans, can look forward to an exciting show in Cairo. 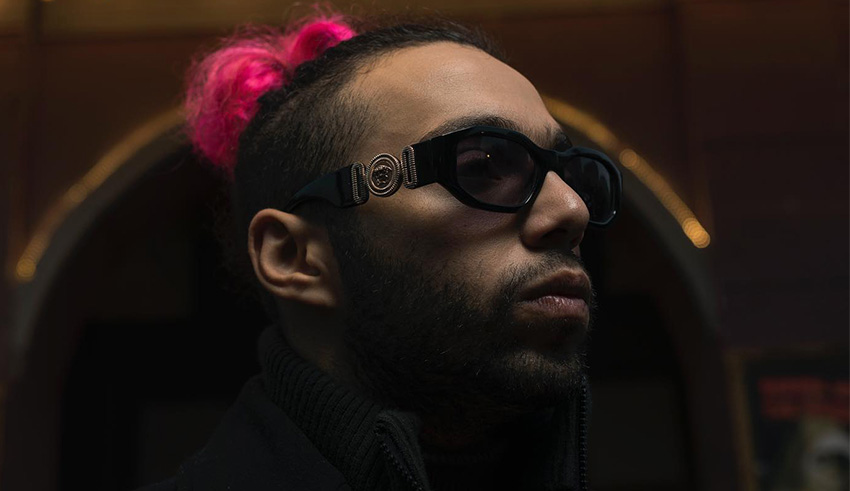 Abo El Anwar has had more buzz around his name in the last year than perhaps in previous times. Though this can certainly be attributed to the rapper's growing fan base and talent, it may also have a thing or two to do with the diss tracks that were flying between various Egyptian artists near the end of 2021.

However the smoke has cleared, and Abo El Anwar seems to be back to his regularly scheduled programming.

A week ago Abo El Anwar released the hard hitting track “MSH HA7EL” with producer Lil Baba along with a music video which to date has amassed over a million views. Just a few months earlier, the pair also teamed up with upcoming talent Mousv on the track “3ASAS”.

On the 18th of March, fans will be able to experience Anwar live once again and, with all the features, fans may be able to look forward to some guest appearances at the show.

The concert will be held in Zamalek Theater in Cairo and is set to start at 7PM.