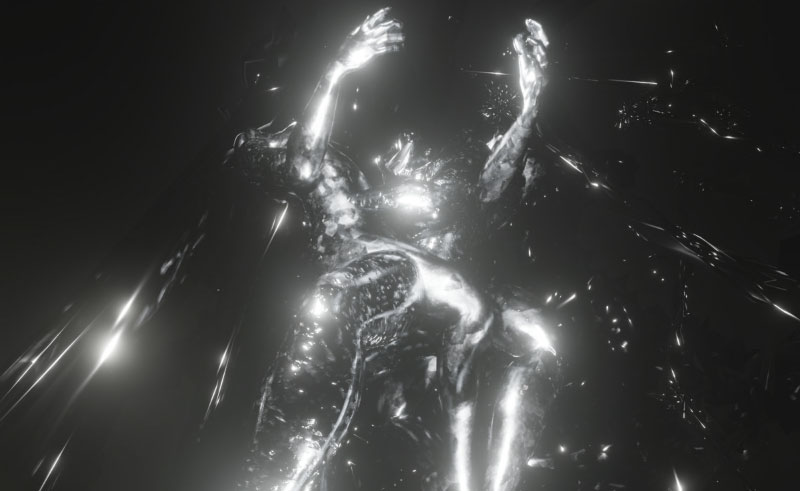 After the members of a Discord community named ‘Mutants1000000’ came together to establish a major collective of musicians, artists, and producers to raise funds for organisations that support black and trans lives, the Mutants Mixtape series came to life.

Now, the collective remains as strong as ever and has released its biggest compilation album yet, a staggering 68-track Mutants Vol. 5 collection of songs from musicians around the world to raise funds for the Palestine Red Crescent Society, with an endless array of genres courtesy of the artists’ creative colours.The collective’s mega-compilation projects began with 1312, the first volume which featured 32 eclectic tracks ranging from leftfield and experimental, dub and house, juke and ambient, before the second volume, RIOT, served as a call to action against police brutality in the US.

With the third album centred on Indigenous American culture and the fourth seeking to support a Poland-based queer organisation, the Palestine-focused fifth album further demonstrates the collective’s international vision and impenetrable commitment to pursuing a sense of justice.