The enigmatic Egyptian producer has put together a patchwork album of unreleased music, reworks, jam sessions and more. 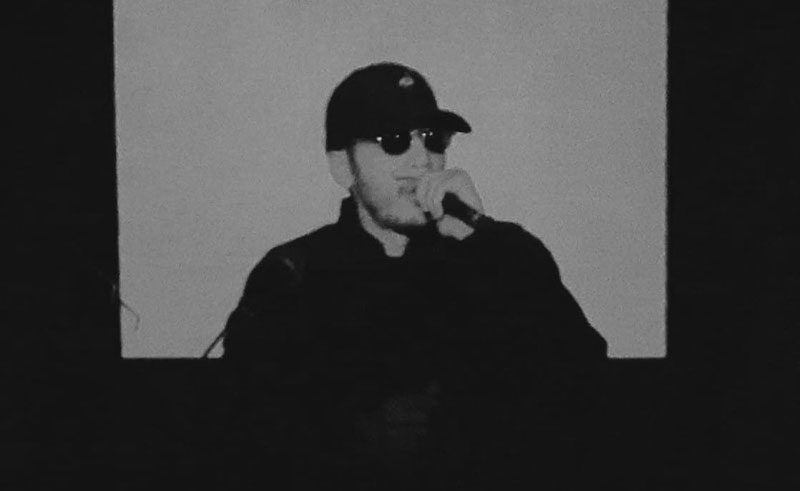 It’s been a productive nine months or so for enigmatic Egyptian producer, 200 Shams, with three EPs released since May, 2021, the last coming in the form of December’s Moslas Makloub.

They’ve all been cut of a similar cloth, though shaped into distinct sounds, as a funk-coloured, lofi-licked, pop-leaning aesthetic informs them, Yet, he still remains clouded in mystery as a musician, a deliberate distancing no doubt. A new release, even if in a romantic sense, lifts the veil on the producer - a little, at least. Live from Cairo Is a 40-minute compilation of live performances, unreleased music, jam sessions and reworks of released tracks, all written, produced, performed and lived by 200 Shams. It showcases a wider range of sounds than his EPS have, with the patchwork album weaving through disco, funk, retrowave, synthwave and various other synth-soaked sounds.

Most of the pieces were written/recorded prior to the birth of the 200 Shams mantle, and while that ultimately means that Live from Cairo presents the less refined version of the producer as we know him today, it offers an interesting and somehow intimate look into the man behind the mantle.