Premier Padel Comes to Africa For First Time in Egypt 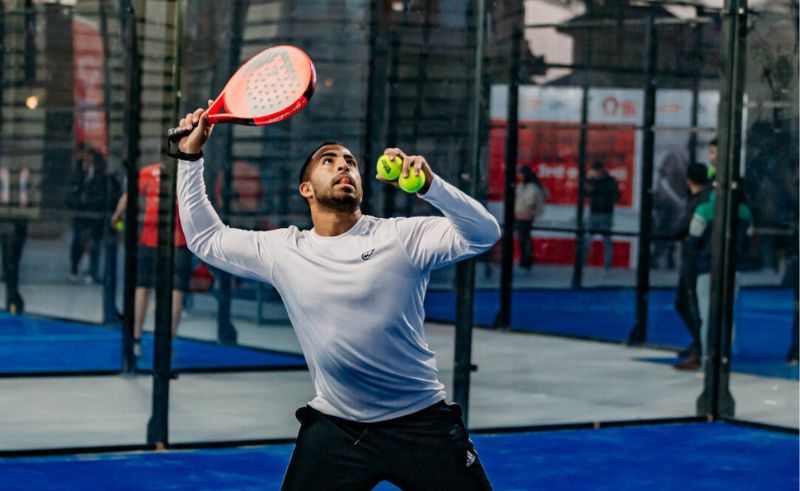 Padel is undoubtedly the “it sport” of the moment, with padel courts opening up all over Egypt and around the globe. Now, the International Padel Federation is hosting its first Premier Padel competition in Africa, and it’s happening right here in Egypt’s New Giza Sports Club from October 24th to October 30th.

Premier Padel was previously held in Madrid and Mendoza, which brought Padel athletes onto the courts to compete for €250,000. That same cash prize will also be on the table for Egypt’s upcoming edition, which will be held in collaboration with the Egyptian Padel Federation.

“This is an incredibly exciting and special moment for padel in not just Egypt but the whole Africa region. We are delighted to bring Premier Padel to New Giza,” Ziad Hammoud, Premier Padel Board Member, says. “The P1 tournament will help grow the profile of Padel and fans of the fastest-growing sport in the world will see the best players in action. The fans at the New Giza Sports Club and the millions watching Premier Padel across the globe will be treated to some world-class action next month.”

The tournament is set to be broadcast live around the world with Egyptians already making strides in the sport, as the Egyptian men’s padel team became the first African team to qualify for the World Padel Championship earlier in September.