Montblanc’s Heritage Egyptomania pays homage to thousands of years of Ancient Egyptian history, and their own Egypt-inspired 1920s fountain pens, through its beautiful designs. 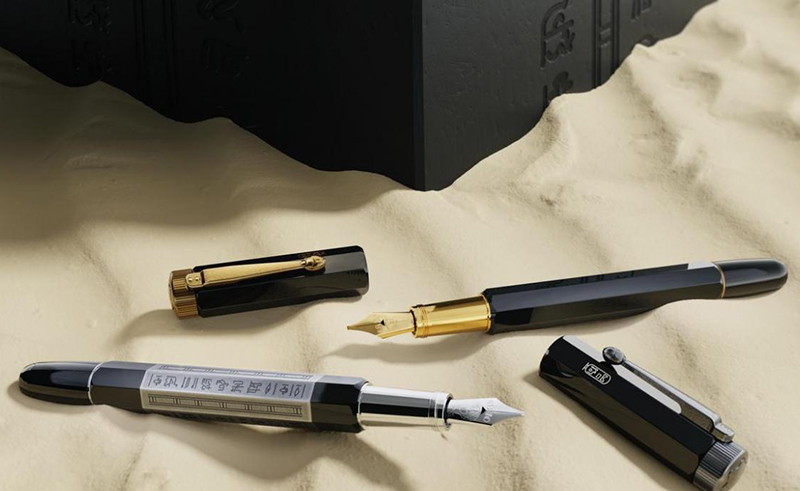 Luxury German brand Montblanc has released an elegant collection of pens inspired by the great civilization of Ancient Egypt, reimagining the past through an ultramodern design. Paying homage to their Egyptian-style fountain pens from the 1920s, Montblanc's new collection is called ‘Heritage Egyptomania’, which is a direct reference to a period in the 19th and 20th century when the Western world was utterly obsessed with Ancient Egypt's history and aesthetic. Pharaohs, ankhs, pyramids and hieroglyphics took over all manner of music, fashion and theatre across Europe, and luxury pens were no exception.

While the collection definitely serves as a throwback to this distinctly Western fascination with Ancient Egypt, it does so without diminishing the history behind their long-surviving iconography. The Heritage Egyptomania pens were created with the help of an Egyptologist, who made sure the designs remained faithful to Egypt's ancient culture. Modern, sleek and dressed in black, the pens are etched with hieroglyphics that spell out 'Montblanc', or - to be precise - the words for “white stone mountain.”

Two distinct designs grace the collection, each of which are available as a ballpoint pen, a fountain pen and a rollerball pen. Heritage Egyptomania Resin comes with an octagon-shaped  cap and black resin barrel, along with authentic hieroglyphics and vintage gold-coated fittings, and topped off with a 14K gold nib carved out with a scarab at its end. Heritage Egyptomania Doué , on the other hand, has their hieroglyphics carved into a metal barrel, and includes an added touch of palladium-coated fittings. 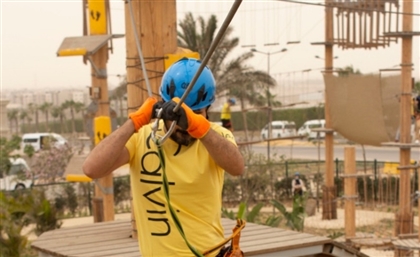 Sky Park is the Sheikh Zayed Spot Letting You Fly

Sky Park, a newly-opened zipline park in Sheikh Zayed, gives you the opportunity to [...] 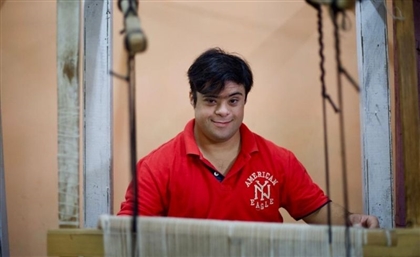 Chromosome of Happiness Raises Awareness About Down Syndrome 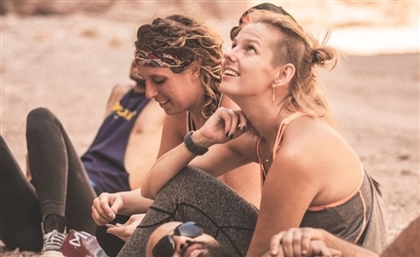 Located in the peaceful desert landscapes of South Sinai, Abdussalam and Insights [...] 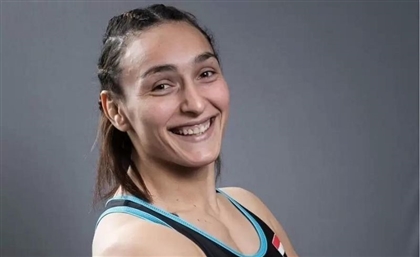