Cairo Runners' most recent pursuit will see them take the streets of Menoufia’s capital Shebeen El Kom with a never-before-done 5K run on the 26th of August. 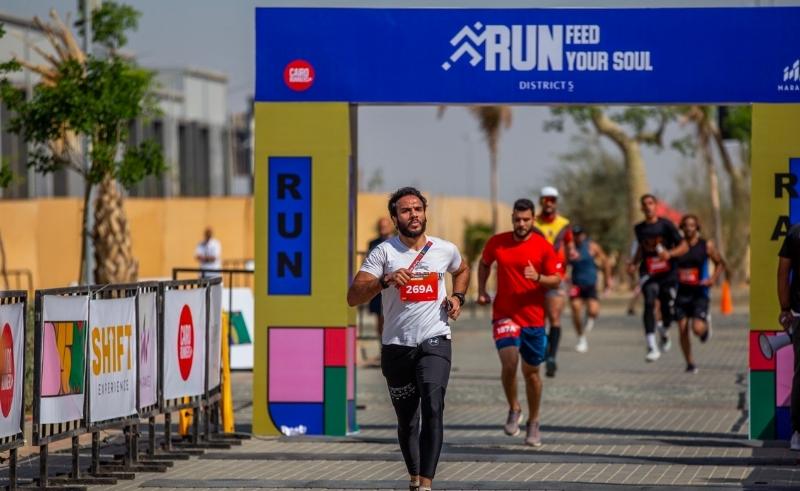 With a ten year track record of gracing the bustling streets of Cairo with self-described ‘exhilarating mini-marathon experiences’, Cairo Runners are bringing their running antics to Menoufia’s Shebeen El-Kom, introducing the city to the camaraderie and sweat-soaked joy of community running with a 5K event.

Having started out in 2012 with the goal of cultivating a running culture in Cairo, Cairo Runners have steadily accrued a large following with an epic running crew to show for it. Their most recent pursuit will see them take the streets of Menoufia’s capital Shebeen El Kom with a never-before-done 5K run on the 26th of August.

Working in partnership with City Club, Cairo Runners are planning for a whole series of runs across Egypt’s different governorates with Shebeen El Kom being the first on the list. For Cairo Runners’ founder Ibrahim Safwat, it’s all about community building. “Our entire idea is to spread the culture of running to other governorates outside of Cairo,” Safwat tells CairoScene. “We decided to start with Shebeen El Kom but are already planning similar events in eight other governorates.”

The race will kick off at 7AM so make sure you rise nice and early. To register, you’ll need to apply through the following form: https://forms.gle/9SVHcz6qg9u4aewY6